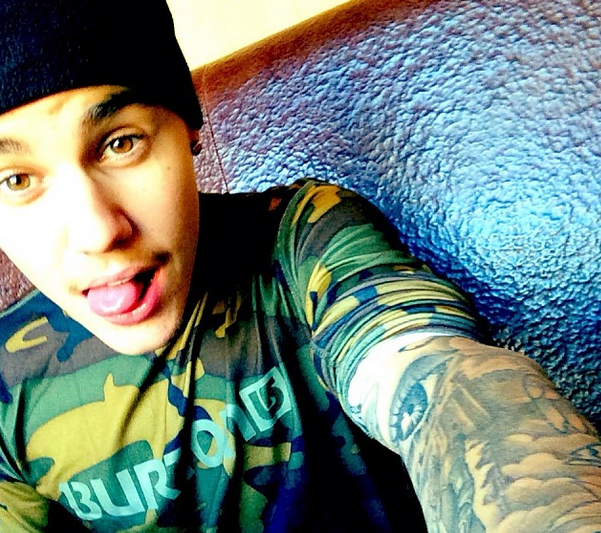 Justin Bieber wasted no time leaving Miami following an arrest for DUI driving without a license, and resisting arrest. Now the pop star has taken his act south.

Bieber, 19, and his new lady Chantel Jeffries, 21, were spotted in Panama just two days after he was pulled over for drag racing in Miami. Jeffries was with Bieber at the time of his arrest and has not left his side.

A police press conference noted that Bieber had admitted to drinking and smoking marijuana prior to his arrest. He is still being investigated for the egging of a neighbor which caused $20,000 in damage.