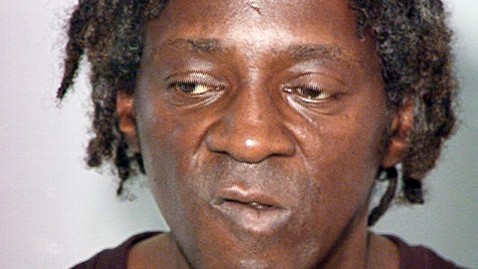 Police in New York ticketed rapper Flavor Flav for speeding and driving without a license while he was traveling to his mothers funeral.

The rapper, whose real name is William Drayton, was allegedly going 79 mph in a 55 mph zone Thursday morning. Police say that Flavor Flav also had a small amount of marijuana with him and has 16 suspensions on his license.

He was released so he could attend the funeral. He is due in court on Jan. 28.