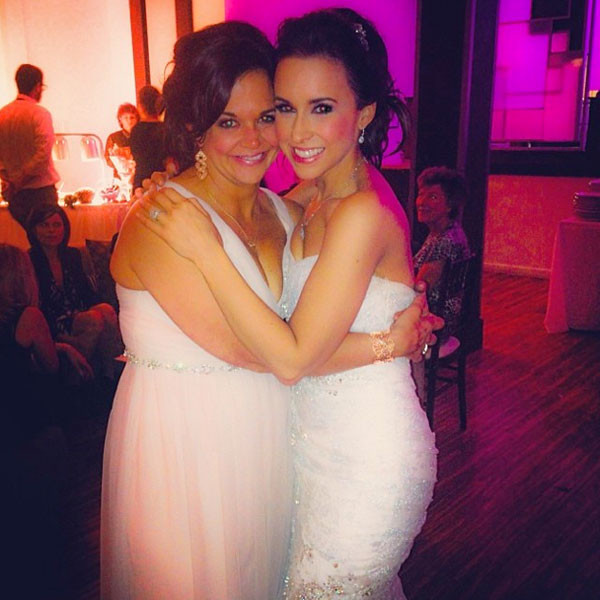 Lacey Chabert, 31, announced that she had gotten married

“I’m starting 2014 as a Mrs! Over the holidays, my best friend & love of my life…we became husband & wife!” posted Lacey on Instagram.

In the photo with Lacey is her sister Crissy who served as the maid of honor.

She is best known for her roles in the movie ‘Mean Girls’ and the television series ‘Party of Five.’