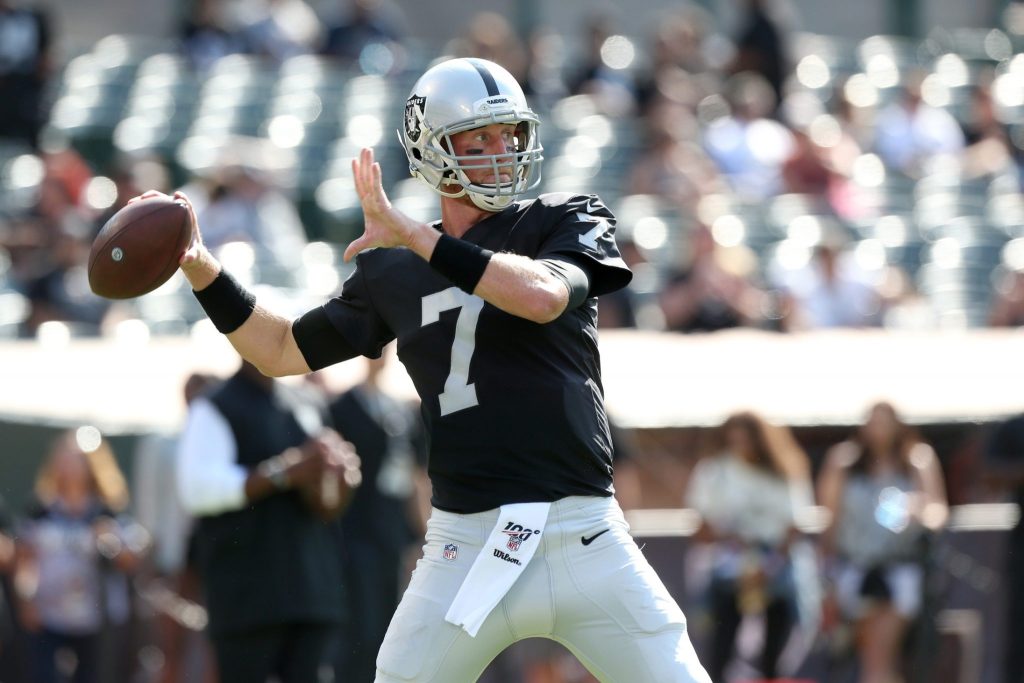 Glennon, 30, has always had the size NFL coaches love standing 6-feet-7 and weighting 225 pounds and now will join another organization after the Jaguars signed the former third-round pick of the Buccanners to a contract.

Last season Glennon threw 10 passes in parts of two games for the Raiders.

Glennon has also had stops with the Cardinals and Bears in his career accumulating 29 appearances totaling 36 touchdowns and 20 interceptions and 5,163 yards.

The Jaguars figure to add another arm but it is becoming more and more clear that the team will give Gardner Minshew an extended leash for the 2020-21 season. 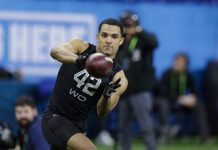