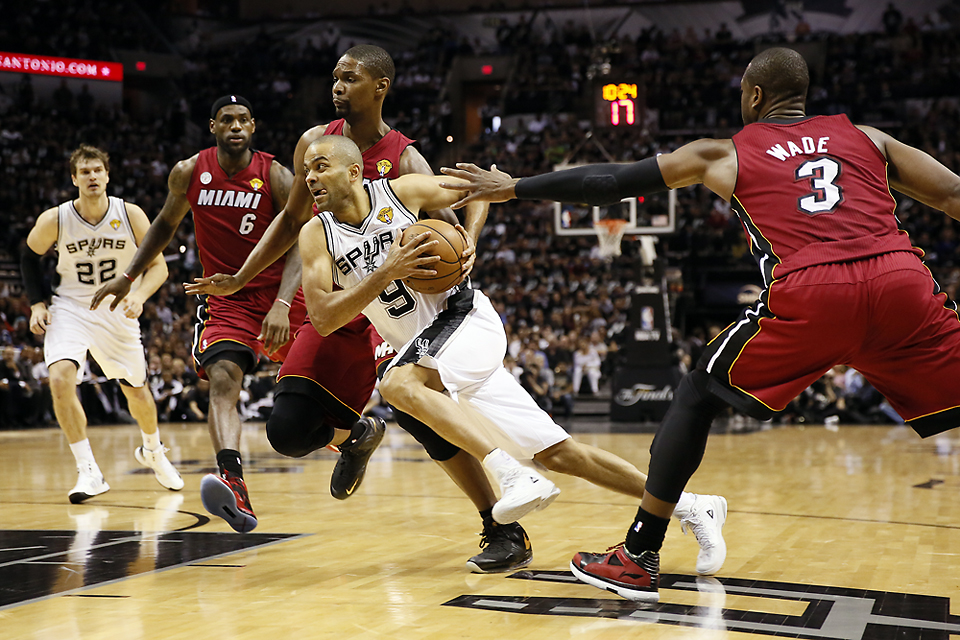 The long awaited rematch from last year is upon us. On Thursday the Miami Heat and San Antonio Spurs will face one another in Game 1 of the NBA Finals.

A year ago it was the Heat rallying late in Game 6 and then trashing the Spurs in Game 7 to win their second straight NBA title. Now the team is looking to three-peat.

Coverage of Game 1 of the NBA Finals between the Miami Heat and San Antonio Spurs will get underway on Thursday at 9:00 pm ET on ABC from the AT&T Center in San Antonio, TX.

The Odds: Playing at home the San Antonio Spurs are a 4 point favorite in Game 1 against the Miami Heat. The over/under for this contest is 198.5 total points.

Will it be the Spurs or the Heat who start the series off with a win?