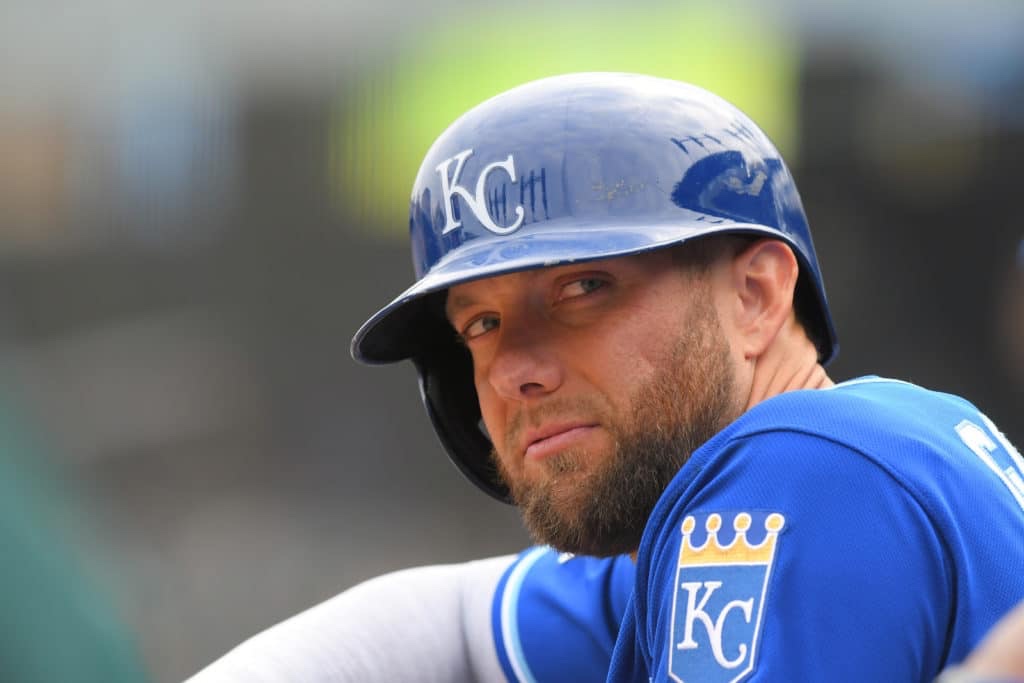 Alex Gordon has been re-signed by the Royals.

The news is the return of Gordon was confirmed by the team on Wednesday morning.

Gordon, 35, has 10-5 rights but will waive them should the Royals look to trade him at the deadline. For waiving those rights he would earn $500,000 if traded.

While Gordon’s bat has been a non-factor lately he still offers strong defense in the outfield picking up his seventh Gold Glove this past year. He produced a .266/.345/.396 line with 13 home runs, 76 RBI and five stolen bases over 150 games in 2019.

A first round pick out of Nebraska, Gordon first made the big league club in 2007.