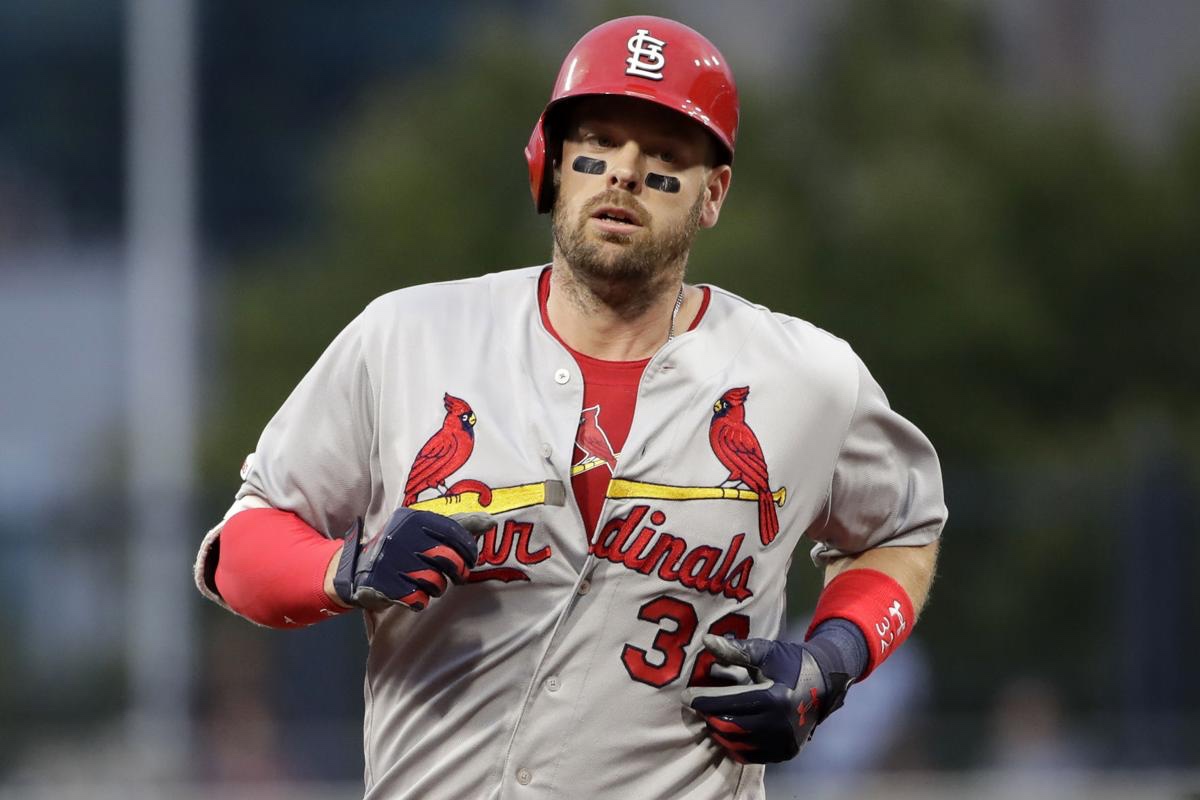 The Cardinals have signed catcher Matt Wieters to a new one-year deal.

According to Jon Heyman, Wieters will make $2 million next season while serving as the backup to Yadier Molina. Another $1 million come come visit incentives.

Matt Wieters will be signing back with #STLCards. 2M plus 1M incentives.

The Cardinals were the only team seriously linked to Wieters. His re-signing should allow Andrew Knizner to get more playing time at Triple-A.