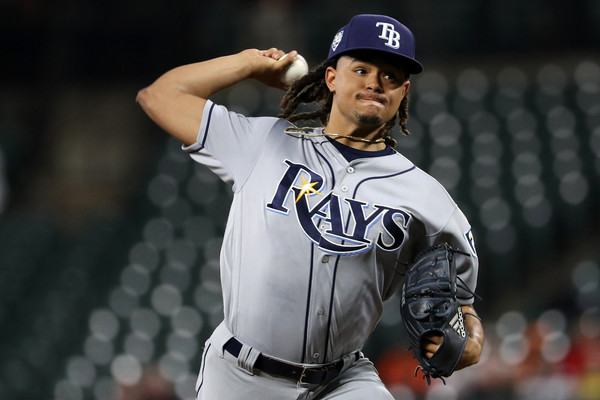 Chris Archer’s debut with the Pirates will come Friday night at home.

Archer will be on the mound at PNC Park when the Cardinals visit for a weekend series. His last start with the Rays was on Saturday July 27 in Baltimore.

Acquired by the Pirates in exchange for Austin Meadows, Tyler Glasnow and a player to be named later, Archer is hoping to lead his new team to a post season berth. Earlier Wednesday the Rays designated infielder Adeiny Hechavarria for assignment.

Archer’s last start against the Orioles lasted six innings where he allowed four runs, three earned, while striking out three and walking two. Prior to that he had struck out 13 in a six inning start against the Marlins that saw him also allow four runs of which three were earned.

While Archer holds a 3-5 record and a 4.31 ERA on the season his last eight starts offer a lot of hope. In those 43 1/3 innings he has a 2.70 ERA and a .259 batting average against. One thing the Pirates will be wanting him to improve upon his how deep he goes into games, even during that span he was averaging just 4.6 innings per start.