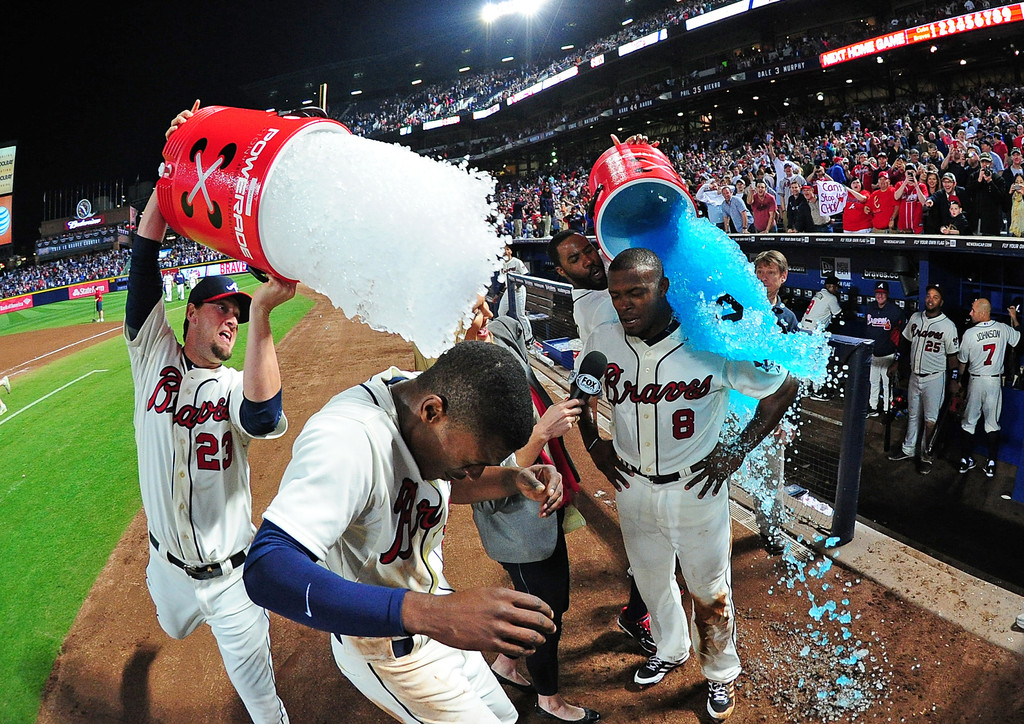 The Atlanta Braves trailed the Chicago Cubs 5-1 entering the eighth inning of Saturday’s game. After scratching across three runs against Cubs reliever Kyuji 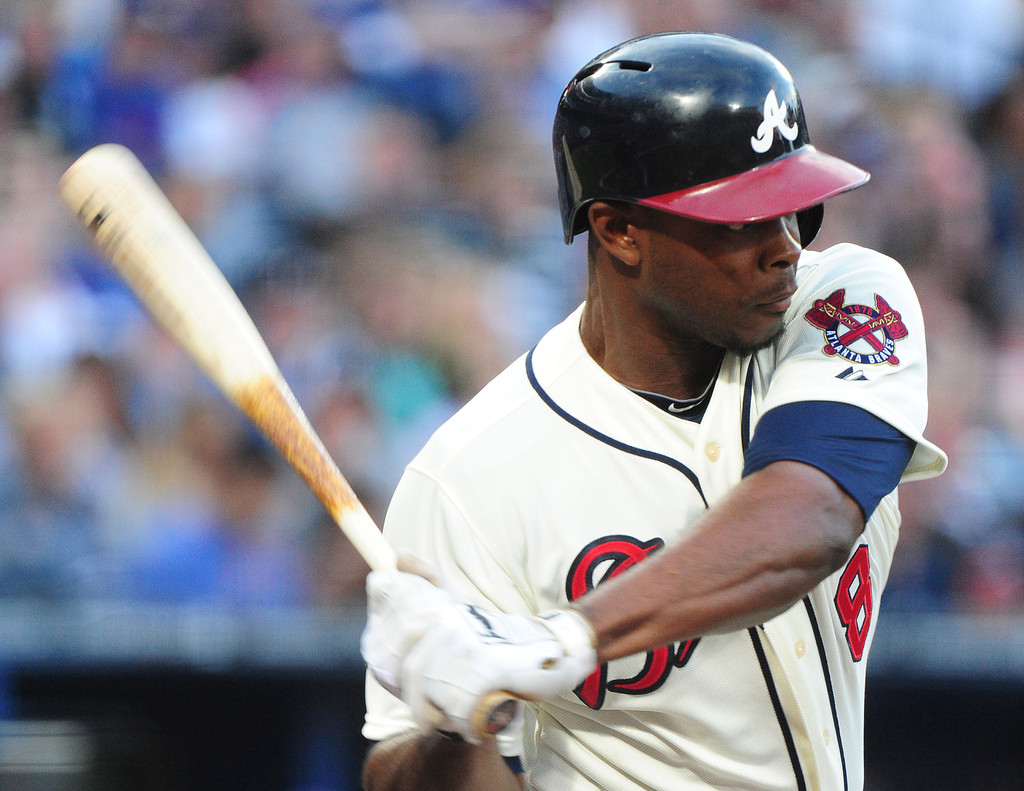 Fujikawa in the eighth they unloaded on Carlos Marmol in the ninth.

The first of Justin Upton’s two home runs can be seen below.

Upton now has five home runs in the first five games of the season.