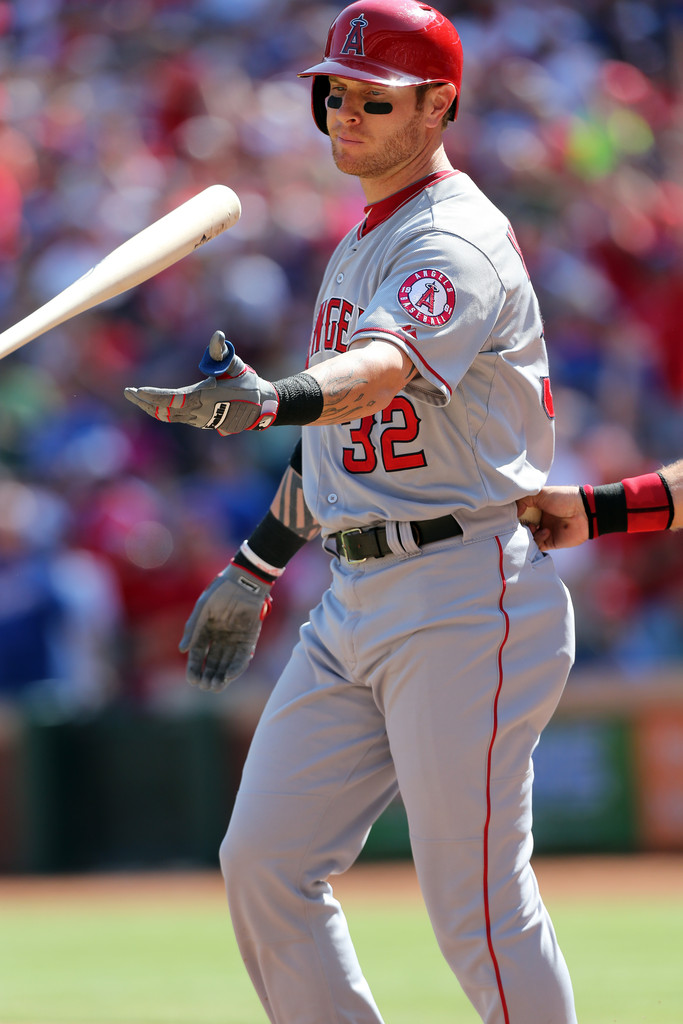 Josh Hamilton continued his early season struggles on Saturday night. The Angels big free agent signing from this past offseason went 0-for-4 with two strikeouts in his second game against his former club.

On the season Hamilton is 1-for-20 with 10 strikeouts.

The Angels were able to pull out the win in the second game of the series thanks to teammate Albert Pujols who hit his first two home runs of the season. Last year it was Pujols who got off to a rough start after signing a big free agent deal.

The two teams play the third game of their series on Sunday night.