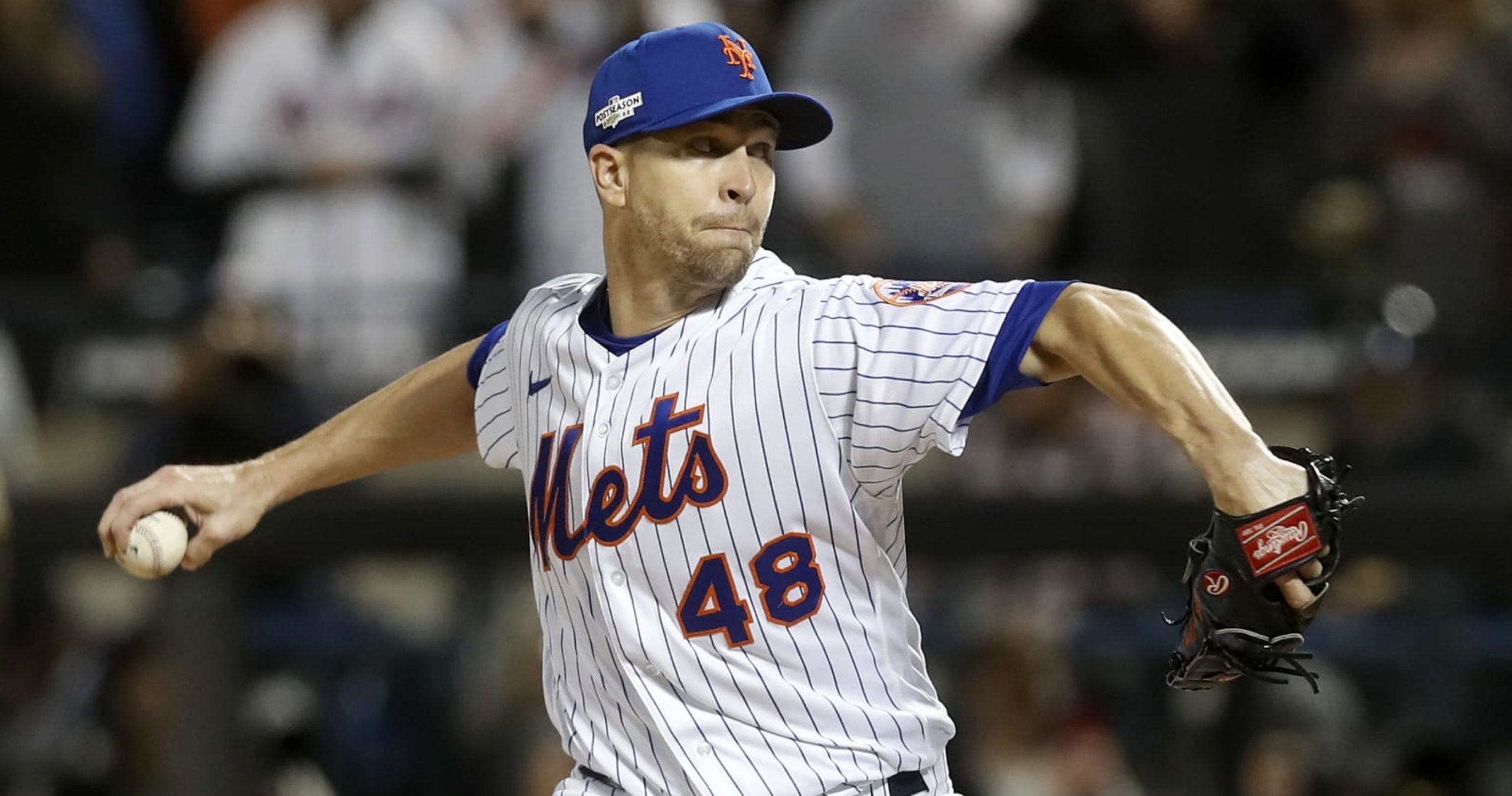 The Rangers signed the 34-year-old deGrom to a five-year deal worth $185 million which can increase to $222 million with a sixth year option. The deal also includes a no-trade clause.

Despite the massive signings last season the Rangers won just 68 games. They will hope that the addition of deGrom vaults them back into playoff contention.

The Kansas City Royals have signed Johan Camargo to a minor league deal for the 2023 season. Camargo spent last...
mlb

The Seattle Mariners have begun improving their bullpen with the addition of right handed pitcher Trevor Gott. Gott, 30, appeared...
mlb

Relief pitcher Jacob Webb has signed a minor league deal with the Angels. Webb, 29, is a perennial name mentioned...