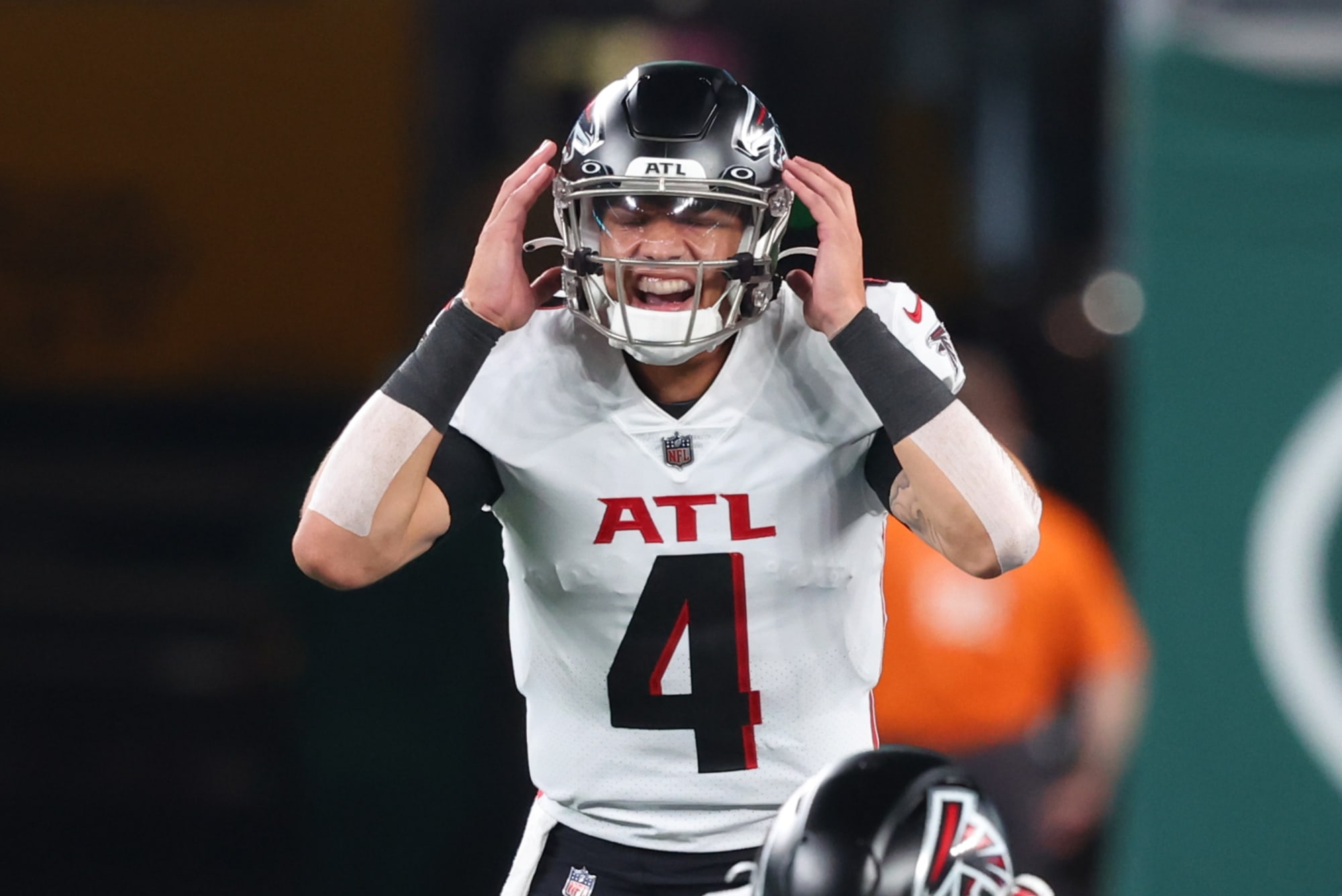 The Atlanta Falcons are turning to third-round draft pick Desmond Ridder at quarterback for their Week 15 game against the New Orleans Saints.

Ridder will replace Marcus Mariota under center over the next week heading into the matchup.

The Falcons added Mariota to the mix after training away Matt Ryan to the Indianapolis Colts. Given a chance to start for the Falcons, Mariota has struggled ranking near the bottom in most passing stats as the Falcons slugged to a 5-8 record.

While not mathematically eliminated from the playoffs the Falcons are going to need to win their matchups against fellow NFC South opponents to have any chance of playing past the regular season.