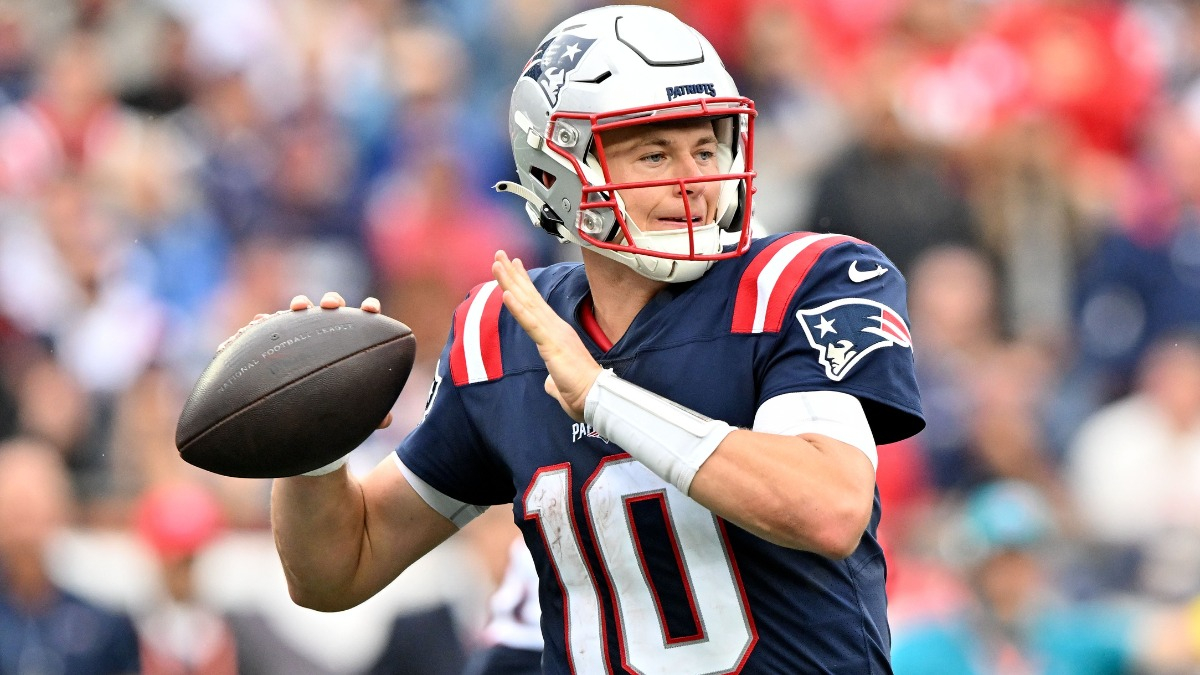 Mac Jones is expected to suit up and play for the Patriots in Monday’s game against the Bears.

Jones has missed the last three weeks due to an ankle injury. During that time fourth-round rookie Bailey Zappe went 2-0 as a fill-in and nearly rallied the team to a comeback against the Packers in a game which was stared by Brian Hoyer before he too was injured.

Zappe threw four touchdowns and just one interception while appearing as the Patriots quarterback while adding a 34.6 QBR but head coach Bill Belichek is sticking with his second year starter in Jones for now.

It remains to be seen how much of a threat Zappe is to Jones who was the 15th overall pick out of Alabama in 2021. Thus far this season Jones has two touchdown passes and five interceptions and a 33.4 QBR, a significant drop off from his rookie season of 2021 which saw him compile a 22:13 touchdown to interception ratio and a 56.9 QBR.

The Patriots are 3-3 on the season.