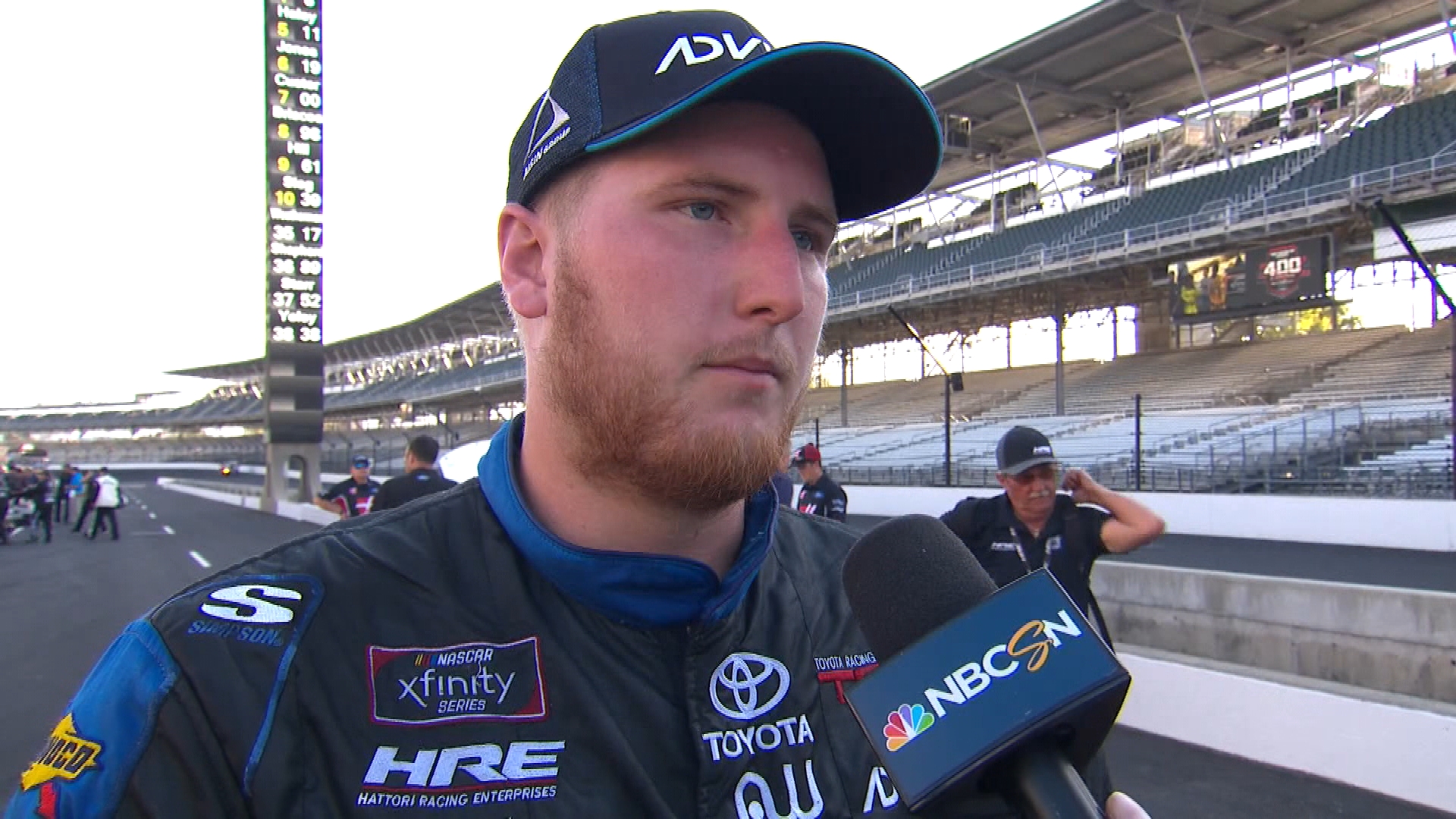 Austin Hill will make his NASCAR Cup Series debut this weekend at Michigan International Speedway when he gets behind the wheel of the No. 33 Alsco Uniforms, United Rentals, Global Industrial and Realtree sponsored Chevrolet Camaro of Richard Childress Racing.

“As a kid growing up in this sport, getting the chance to run a NASCAR Cup Series car is the ultimate dream, especially with a team like Richard Childress Racing that has so much history and success,” said Hill, who currently competes full-time in the Xfinity Series for RCR in the No. 21 Chevrolet. “I’m so thankful that Richard Childress and everyone at RCR have so much faith in me. It will be a learning weekend, for sure, but I’ve had success at Michigan International Speedway in the past and can’t wait to take on the track’s wide, sweeping corners in a NASCAR Cup Series Chevrolet.”