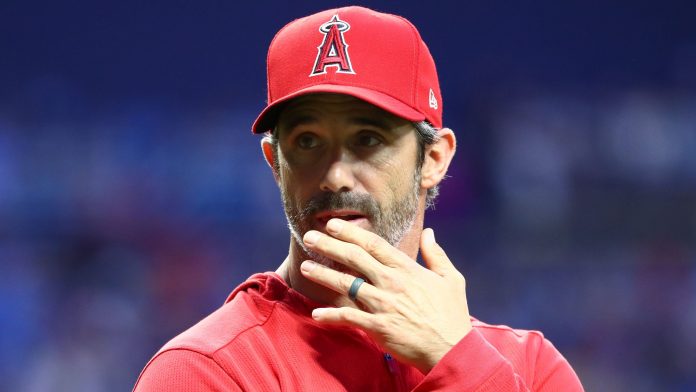 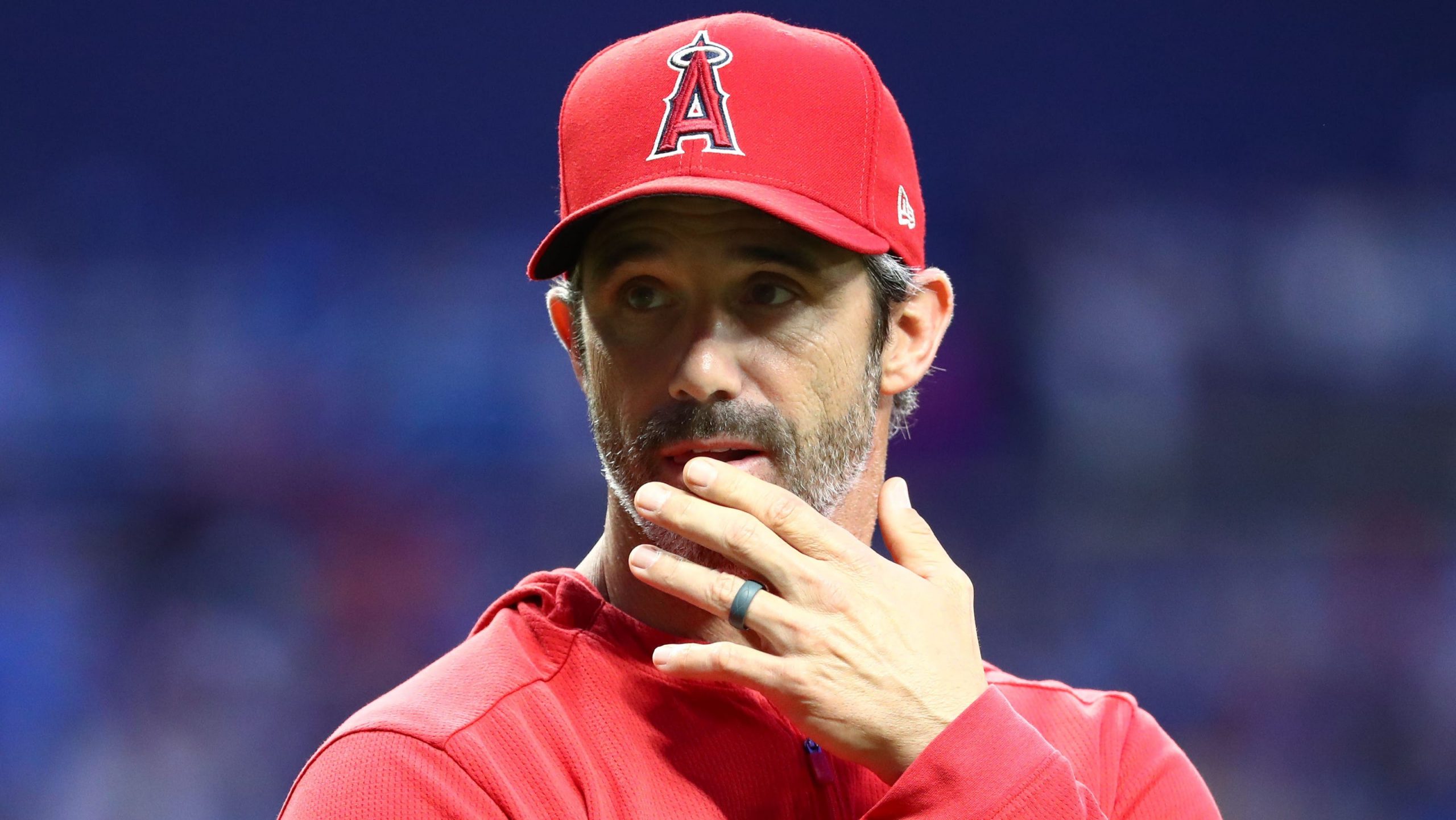 New Athletics manager Mark Kotsay is finishing up his coaching staff with the addition of former Tigers and Angels manager Brad Ausmus being his choice as bench coach.

Ausmus, 52, would offer some additional experience in the dugout for Kotsay who is a first-time manager. Ausmus managed the Tigers from 2014 though 2017 and the Angels for 2019.

The Mets interviewed Ausmus for the managerial job but ultimately chose Buck Showalter for the position.