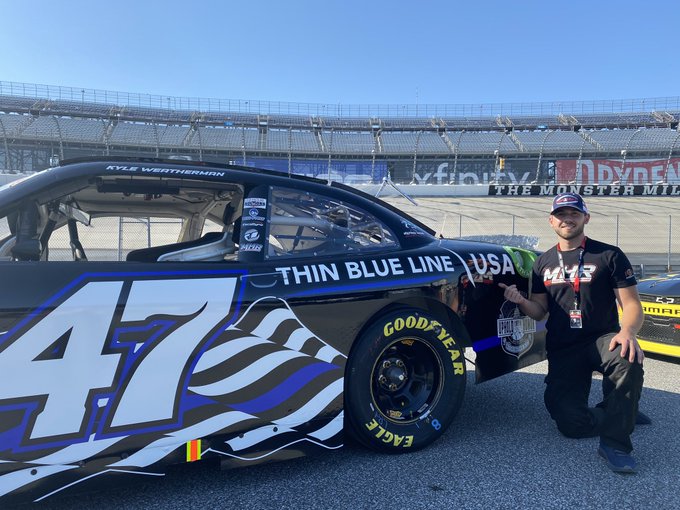 Mike Harmon Racing released a message to social media on Friday afternoon that thanked Weatherman for his time with the team and that they were working to prepare cars for the season opening race at Daytona International Speedway.

Weatherman, 24, thanked Mike Harmon for the opportunity that he was given in a video posted to Twitter. Weatherman’s tweet also suggested that more news regarding his 2022 season was to come at a later time.

Thankful for everything @mhrracing has done for me in years past! I’m excited for the 2022 season with more news to come 🙏🏻 #StayTuned pic.twitter.com/LwVzbV9YcI

MHR and Weatherman have competed together since the 2019 season. In 2020 Weatherman scored his lone top-10 finish in the Xfinity Series with an eighth place run at Kentucky.