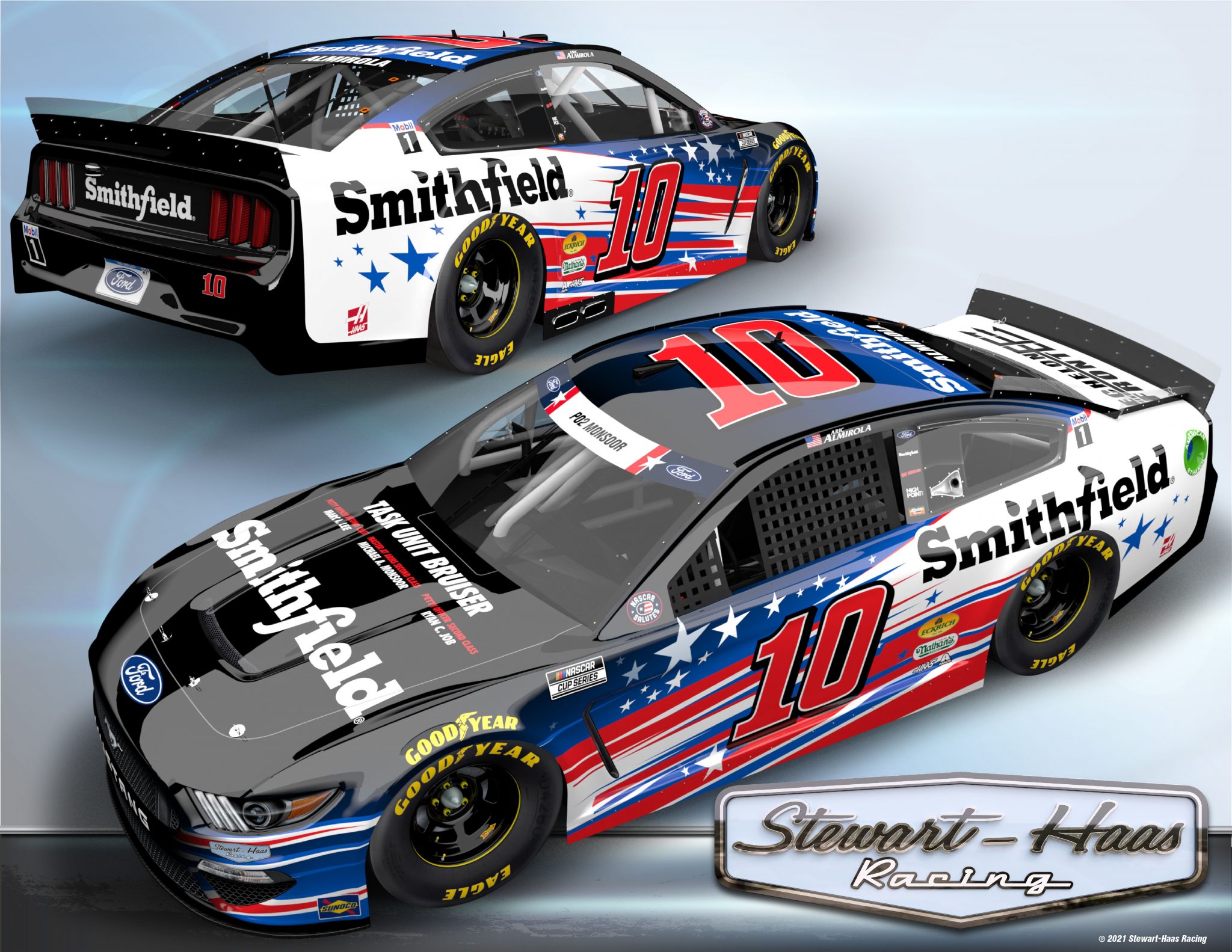 The Memorial Day weekend’s Coca-Cola 600 at Charlotte (N.C.) Motor Speedway is one of the most patriotic events in sports, honoring fallen soldiers who paid the ultimate sacrifice for their country. This weekend, Stewart-Haas Racing (SHR), Smithfield Foods, and Aric Almirola will honor Master-at-Arms Second Class (MA2) Michael A. Monsoor, a Navy Seal from Task Unit Bruiser. Monsoor paid the ultimate sacrifice on September 29, 2006 during operation Iraqi freedom. When a grenade was thrown at the rooftop where he and his fellow sailors were positioned, Monsoor jumped on top of the grenade, absorbing the blast and saving them. Two years later, Monsoor was posthumously awarded the Medal of Honor by President George W. Bush in 2008. The USS Michael Monsoor, the second ship in the Zumwalt class of guided missile destroyers, was also named in his honor. 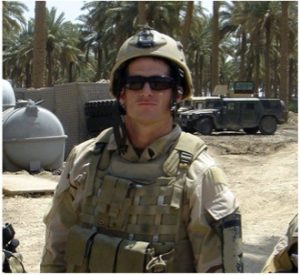 In addition to honoring Monsoor and Task Unit Bruiser, SHR will be showing its admiration for all who have made the ultimate sacrifice and the challenges faced by their families by supporting the America’s Mighty Warriors Foundation. Debbie Lee, after the death of her son and Navy Seal Marc Lee, started America’s Mighty Warriors to honor and support troops, veterans and Gold Star families. The foundation provides programs and therapies that improve quality of life, resiliency and recovery after injury or loss. To learn more, request assistance or to find out what can be done to help, visit www.AmericasMightyWarriors.org.

For the third consecutive season, Boot Barn, the largest western and work wear retailer in the nation, will partner...
Press Releases