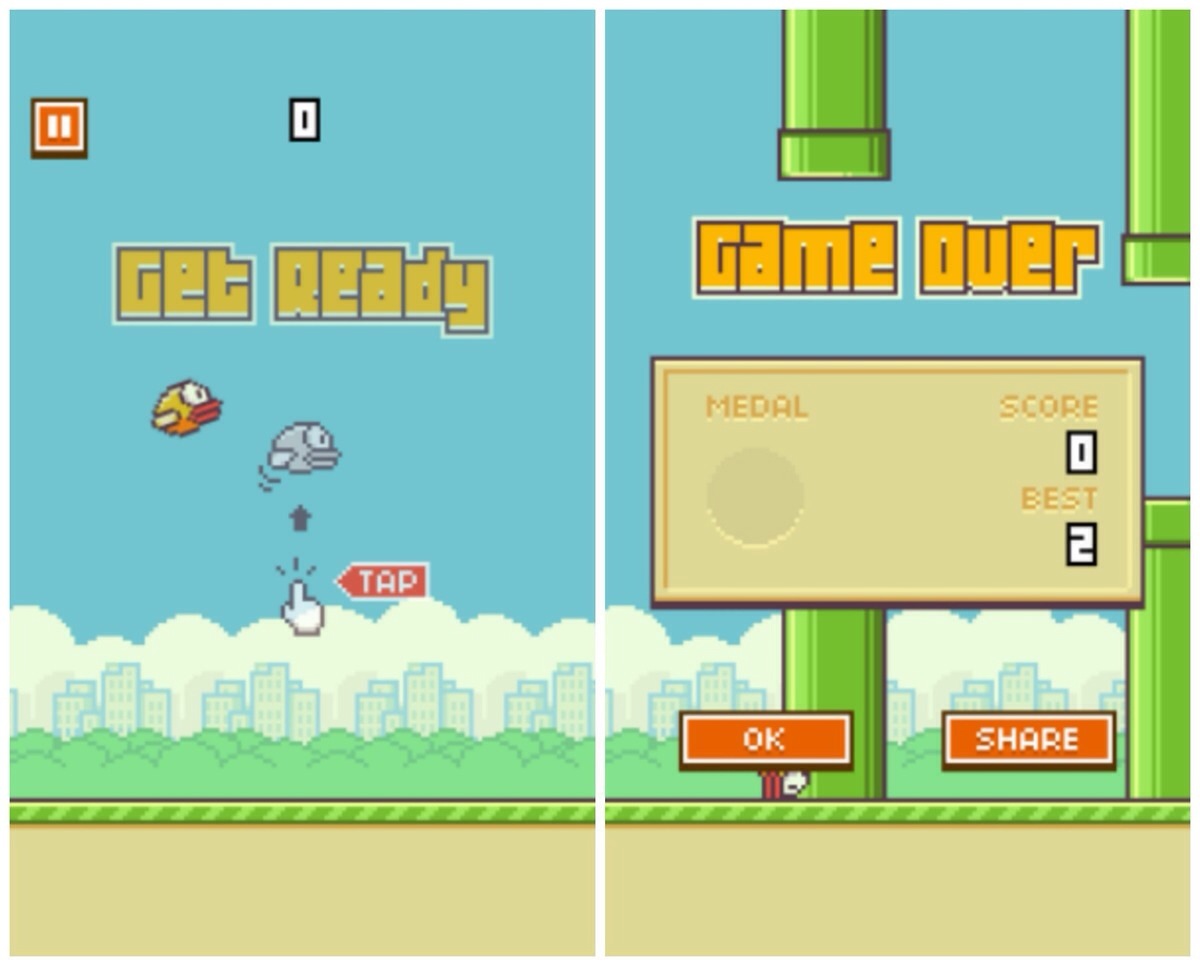 Flappy Bird is set to return to the App Store.

Dong Hguyen recently spoke with CNBC to confirm the return of his global hit, Flappy Bird. In February Nguyen abruptly pulled Flappy Bird from App Stores even as it was bringing him around $50,000 a day in income but left some of his other games available for download.

And now… Flappy Bird will return to the app market in August with a multiplayer mode.

Once Flappy Bird was deleted a bunch of others attempted to make knockoffs. Most were unsuccessful at generating downloads but a few cracked the top 100 charts. Will a return of Flappy Bird keep people glued to their phones or is its 15 minutes of fame over?