The new Batman vs. Superman movie already has millions excited millions and it will not be released until sometime in 2016!

Rather than sit around and let photos of the Batmobile leak to the internet, director Zack Snyder is doing it himself posting the following image to his twitter account. 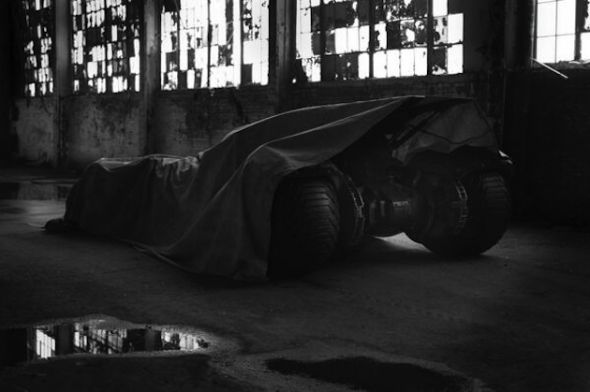 Thumbs up to Snyder. While the photo does not real much, it does give us the first glimpse.