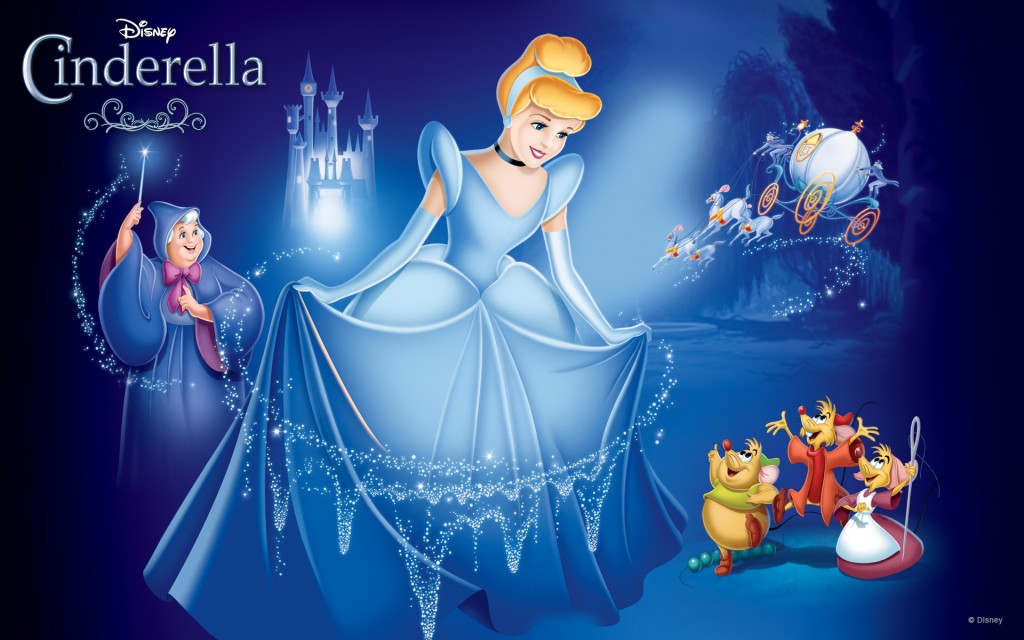 The first teaser trailer for the new live action Cinderella movie has been released. Disney will be following it’s footsteps releasing the second movie of its kind. Maleficent, the first live action story by Disney is set to release in theaters at the end of May.

Kenneth Branagh is the director of the film that arrives in cinemas in 2015. Lily James takes the title role, with Richard Madden co-starring.