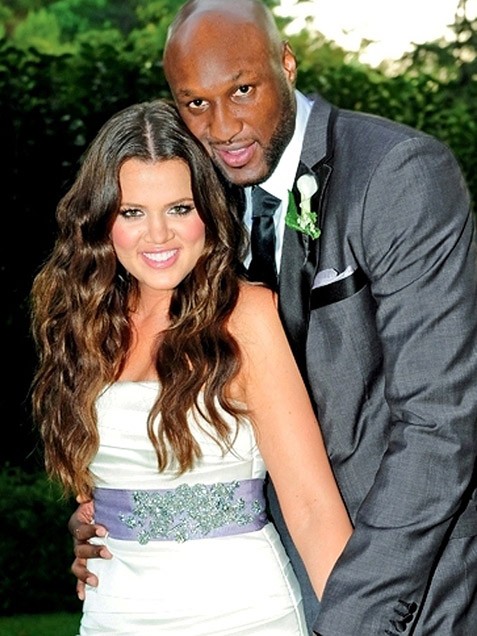 In a report, Khloe Kardashian and Lamar Odom are going to be spending their four-year anniversary on Sept 27… TOGETHER!

It has been a rough week for the Kardashian-Odoms, lets just leave it at that. The two have been the subject of tabloid rumors since Odom’s alleged drug habit became public this summer.

“Lamar reached out to Khloe and expressed his desire for them to spend their anniversary together,” a source tells RadarOnline.com. “He couldn’t imagine letting it pass without seeing Khloe.”

“It will be low-key, and away from the prying eyes of the public,” the Radar source reports, adding that Lamar “will likely head over to the mansion he once shared with Khloe in Tarzana.”

Khloe dropped “Odom” from her last name on Instagram today, she is simply going by the name, “Khloe” instead. 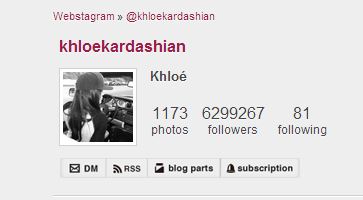 The source says,  “This anniversary will be unlike any other. Although their marriage is on the rocks, no one is ready to pull the plug on the relationship.”

Maybe there is still hope yet for Khloe and Lamar?