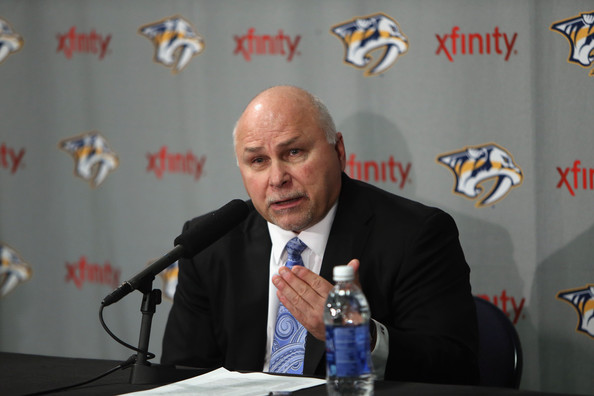 The next coach of the Washington Capitals will be Barry Trotz according to multiple reports.

A deal between the two is close and the two could have a deal done in the next few day. Trotz met with Captials owner Ted Loensis and team president Dick Patrick on Tuesday.

Trotz deal with #capitals is close but not complete. If things proceed as expected – announcement could come early this week #nhl

Trotz and the Nashville Predators parted ways in April after 15 seasons.

The Capitals fired Adam Oates after failing to make the playoffs this season.