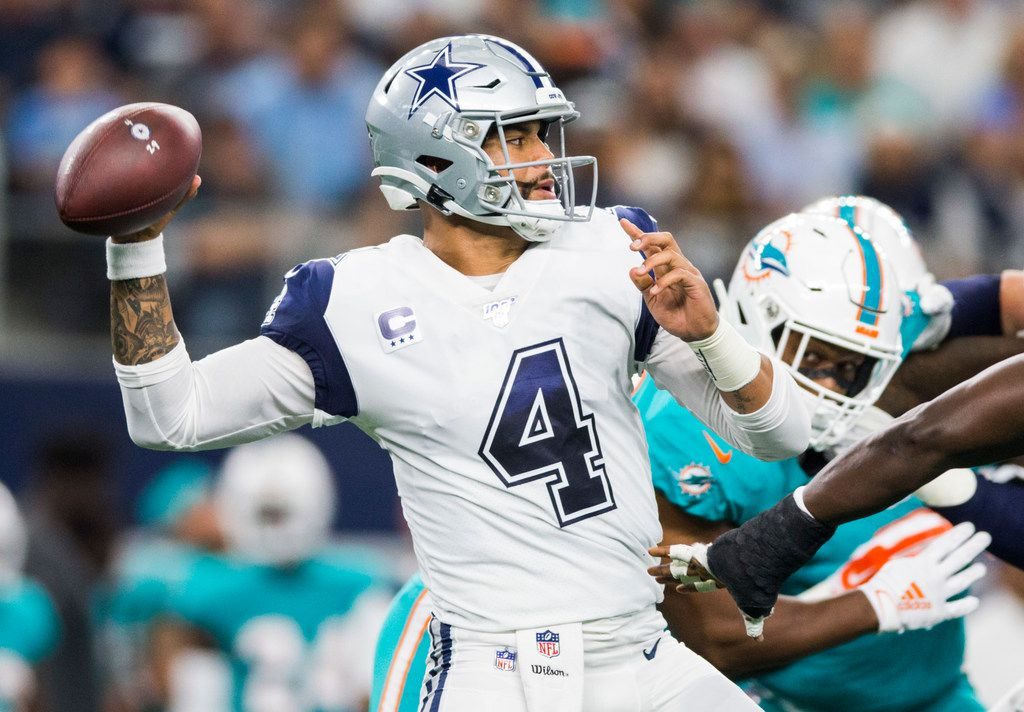 With COVID-19 acting as a back drop, there is not a lot to do these days in terms of sports and for athletes. While professional sport leagues try to remain upbeat about their 2020 seasons it remains anyone’s guess when actual games will be played.

On Thursday it was reported that Dallas Cowboys quarterback Dak Prescott and the team had begun talking about a long-term contract.

The #Cowboys and QB Dak Prescott have reengaged on long-term contract talks, and sources say the two sides are communicating and would like to work out a deal. With a contract this complex, there are so many details, it’s difficult to gauge where it stands. But they are working.

Prescott will be playing under the franchise tag in 2020 but the two sides are back to the table talking about the future. There is no rush to get a deal done reports Ian Rapoport.