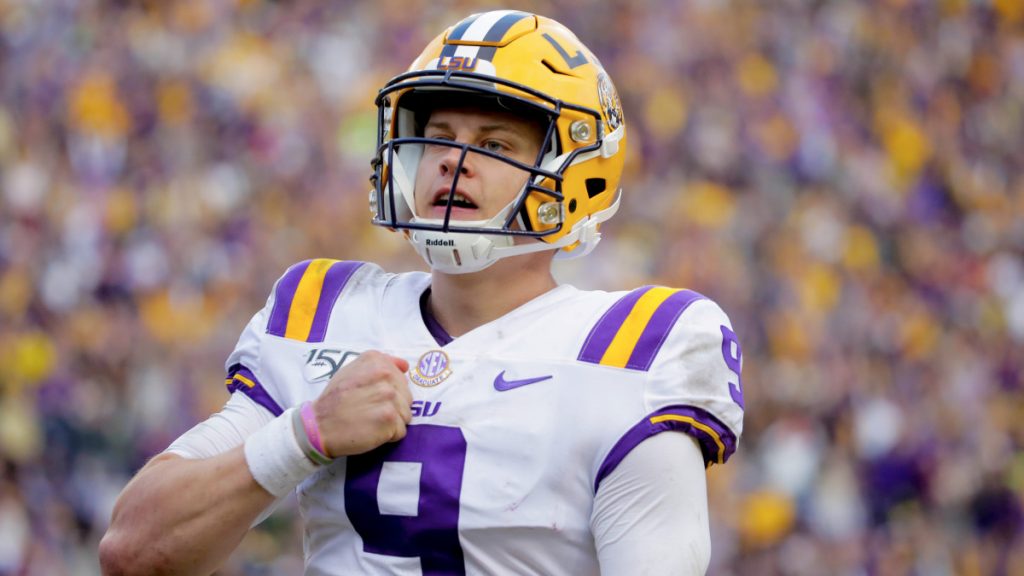 ESPN’s Adam Schefter reported Sunday morning that the Bengals, who have the first overall pick in the 2020 NFL Draft, are unlikely to trade it away.

The Bengals are looking to move on from Andy Dalton under center and draft Heisman winner Joe Burrow to take over.

While the Bengals have had the No. 1 overall pick three times, they have never traded it away.

Burrow led LSU to a undrafted season highlighted by a win in the National Championship game against Clemson. He played high school football at Athens High School and went on to join Ohio State before moving onto LSU for his final two college seasons.

This past season Burrow set records with 60 touchdown passes and 65 total touchdowns.