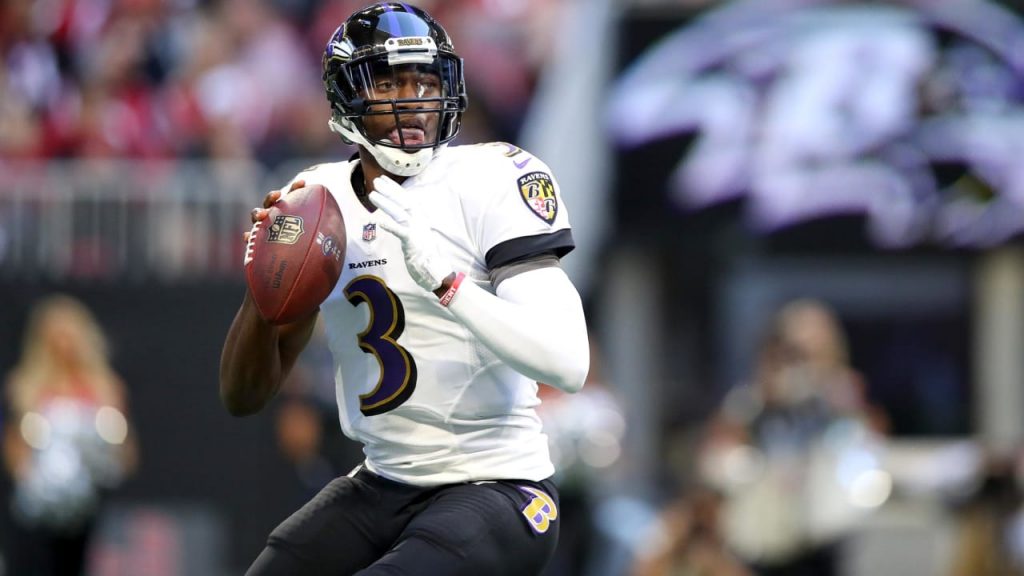 Robert Griffin III will make his first NFL start since 2016.

Griffin will be starting in place of Lamar Jackson as the Ravens have already secured the top seed in the AFC playoffs.

The cast around Griffin figures to be limited with this amounting to a meaningless game for the Ravens.

“I’m not going to make the game about me. I know everyone wants to,” Griffin said Tuesday, via the AP News. “I’m not really focusing on this being a stepping-stone game. It’s not really about that. It’s about going out and trying to win.”

After two years of success with the Redskins, Griffin struggled through an injury filled 2014 season and did not take a snap under center for the team in 2015.

The Redskins cut him in March of 2016 and he was quickly signed by the Browns. A shoulder injury in his first start for the team left him injured until he was able to suit up and lead the team to their lone win of the season on Christmas eve.

Griffin sat out the entire 2017 season before the Ravens signed him. With Flacco’s departure the team kept him around as a mentor to Jackson.

“I was playing with a broken shoulder back then,” Griffin said. “I’m healthy and I’ve learned a lot. To be in the position I’ve been in the past two years, you’re either upset about it and don’t work, or you’re upset about it and you work. I worked through it.

“I just try to be a testimony to everybody who’s ever gone through something — keep fighting and eventually you’ll come out on top,” Griffin said. “Hopefully you get Lamar Jackson as the starting quarterback and you get an opportunity to play in the last game of the year.”