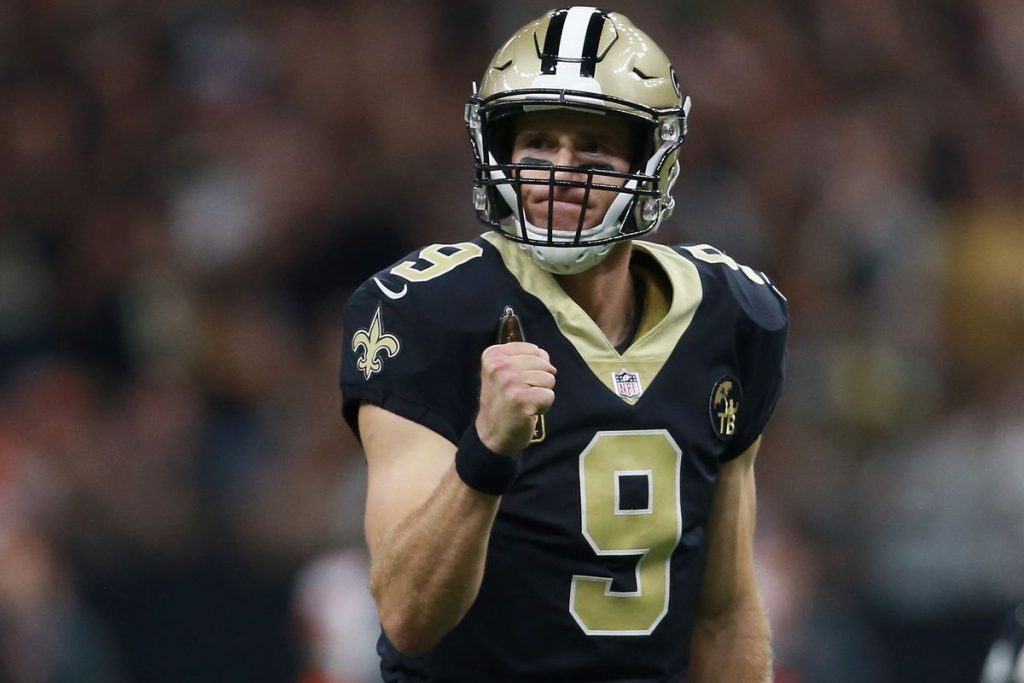 Drew Brees will be listed on the Saints injury report ahead of Week 17 but head coach Sean Payton expects the quarterback to be ready to go against the Panthers.

Payton described Brees as being “fine” and that the injury designation was simply in case Brees put a sleeve on during practice.

Payton said Brees had some inflammation in his knee, they just listed him on the injury report in case he had to put a sleeve on, said he’s “fine”

With the Saints still playing for playoff seeding which could see them earn a first-round bye, there has been no thought to sit any players.