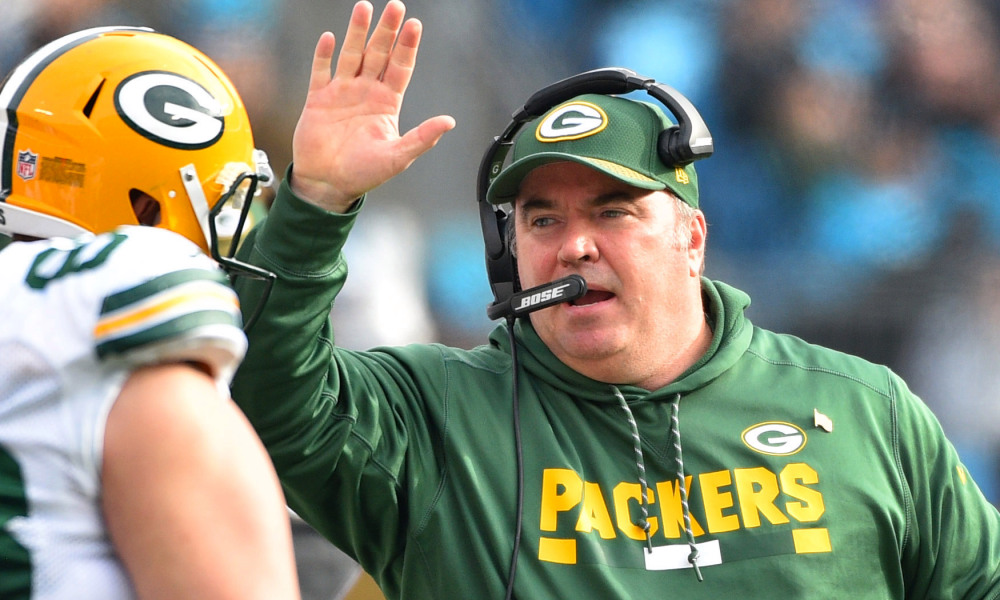 While the Panthers have not publicly commented on their coaching search, it is ongoing following their decision to fire Ron Rivera earlier this month.

McCarthy, 56, was fired by the Packers last December after nearly 13 years as their head coach.

“I’ve looked at every team in the league and their commitment to analytics, and football technology and video,” McCarthy told NFL.com earlier this month. “Because everybody has analytics, but it has to be part of your everyday operation to show up on Sundays.”

Since the firing of Rivera, Perry Fewell has served as the Panthers head coach.