Odell Beckham says he plans to be in Cleveland for 2020 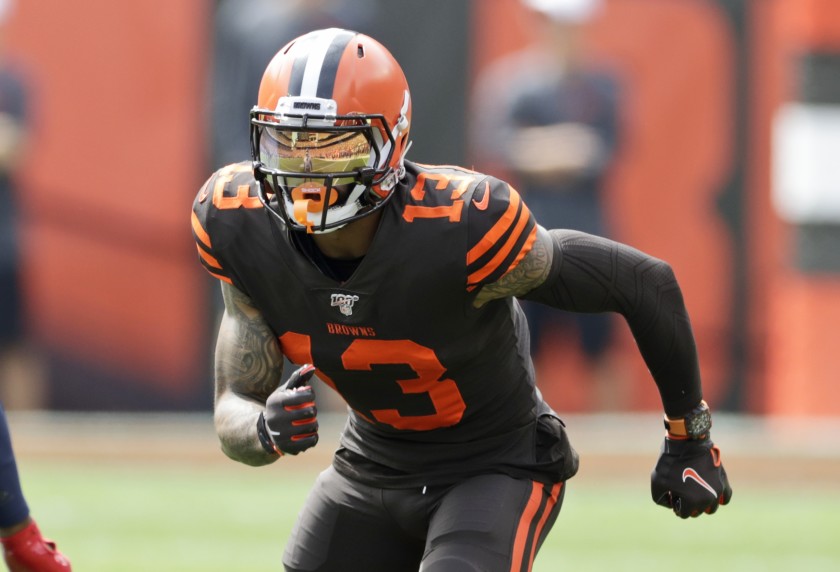 On Wednesday Odell Beckham Jr. refuted the seemingly weekly reports that he wanted to leave Cleveland.

“I’m not going anywhere,” Beckham said according to ESPN. We’ll figure this thing out. It’s just too special to leave.”

Beckham himself stirred up talks about his future with the Browns recently when he said that “no one knows what the future holds, like tomorrow.”

With constant media buzz to follow, Beckham finally tried to squash all the talk of him leaving town.

“Yeah, we’re going to be here,” Beckham said when asked about returning in 2020 specifically. “We’re going to do it again, and we’re going to be what we felt like we should’ve been and correct all the little mistakes and all the if-we-would’ve-did-this games. It’s just too good.”

Beckham has dealt with hip and groin injuries this season and has been held of 67 catches for 910 yards and two touchdowns on the season.