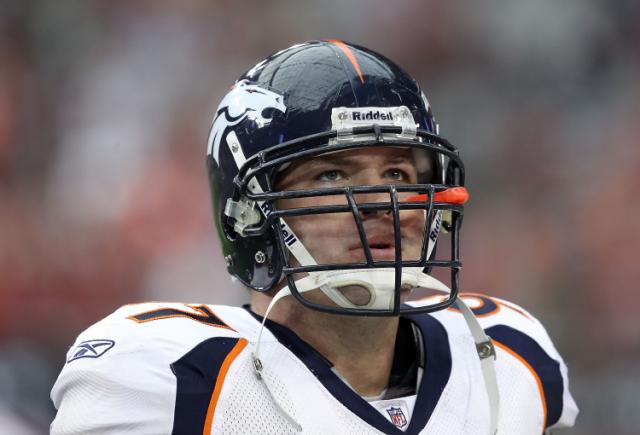 Former NFL lineback Justin Bannan was arrested for attempted murder after shooting a woman in Boulder, Colorado on Wednesday.

Bannan allegedly knew the woman but police are calling the shooting random.

Bannan told police he was hiding from the Russian mafia and was carrying two loaded handguns and a $20 bill which tested positive for cocaine according to the police.

After attending the University of Colorad, Bannan was a fifth round pick of the Bills in 2002. During his 11 years in the NFL he also spent time with the Ravens, Broncos, Lions and Rams.