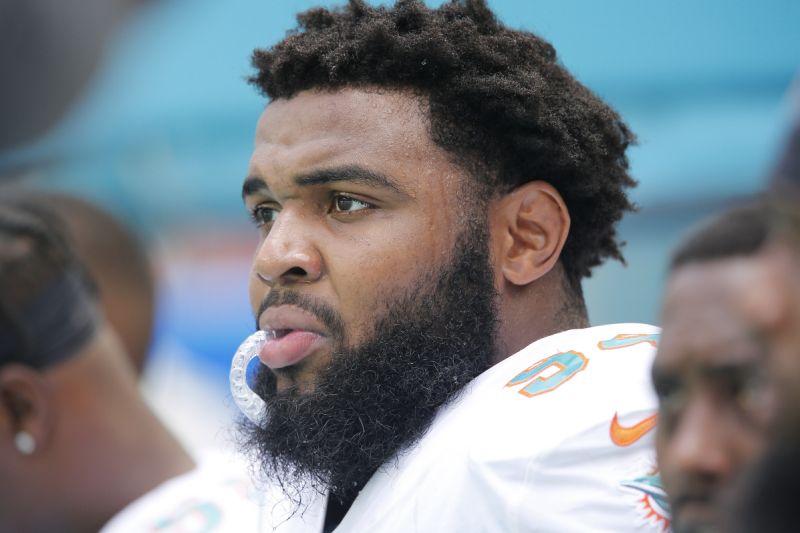 Dolphins first round pick Christian Wilkins had a short day on the field in Sunday’s game against the Bills.

Wilkins, a rookie defensive tackle, was ejected after swinging his right arm at the helmet of Bills guard Cody Ford on a play that was an incomplete pass from Josh Allen to Cole Beasley.

This season Wilkins has started the first six games of the season for the still winless Dolphins.