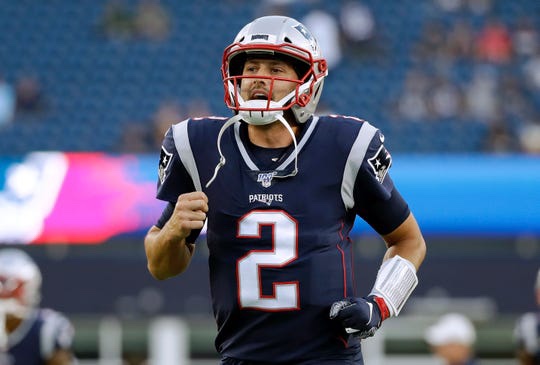 A day after bringing him in for a visit the Colts have signed another one of Tom Brady’s backups.

Spurned by the abrupt retirement of Andrew Luck, the Colts began looking for veterans to fill in behind Jacoby Brissett.

Hoyer met with the Colts on Sunday and a three-year deal worth up to $12 has since been announced. The deal includes $9 million guaranteed according to ESPN’s Adam Schefter.

Last week the Colts brought in Brock Osweiler for a visit. Phillip Walker has been released and Chad Kelly has been places on the suspended list. 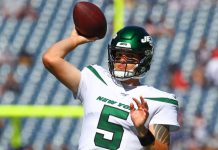 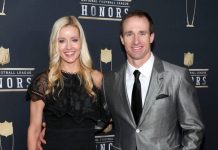 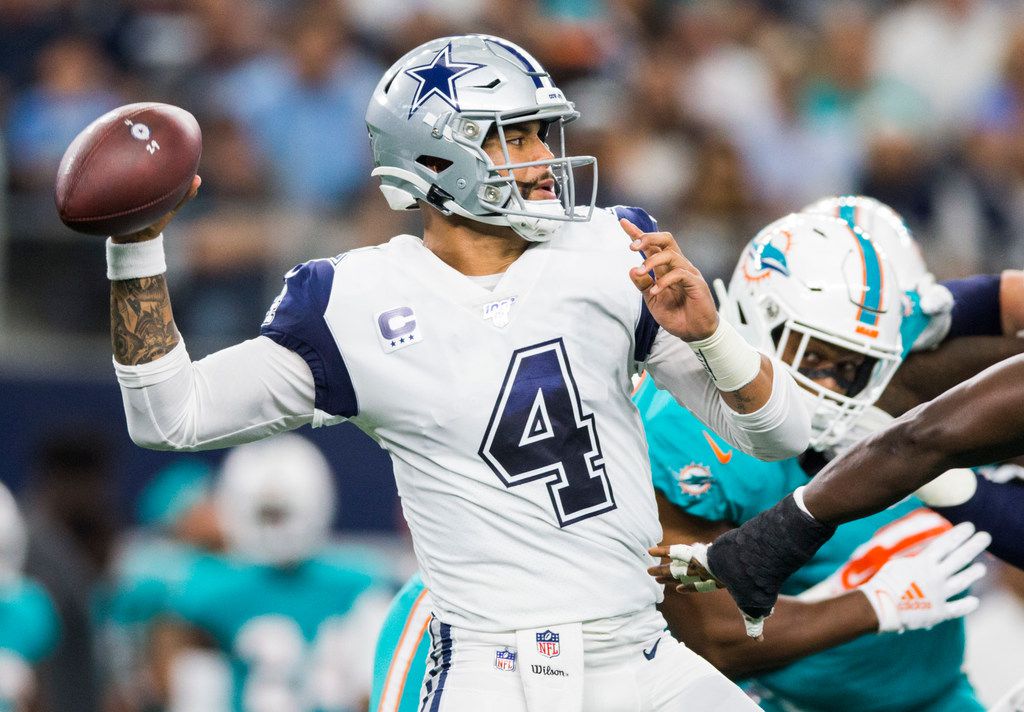