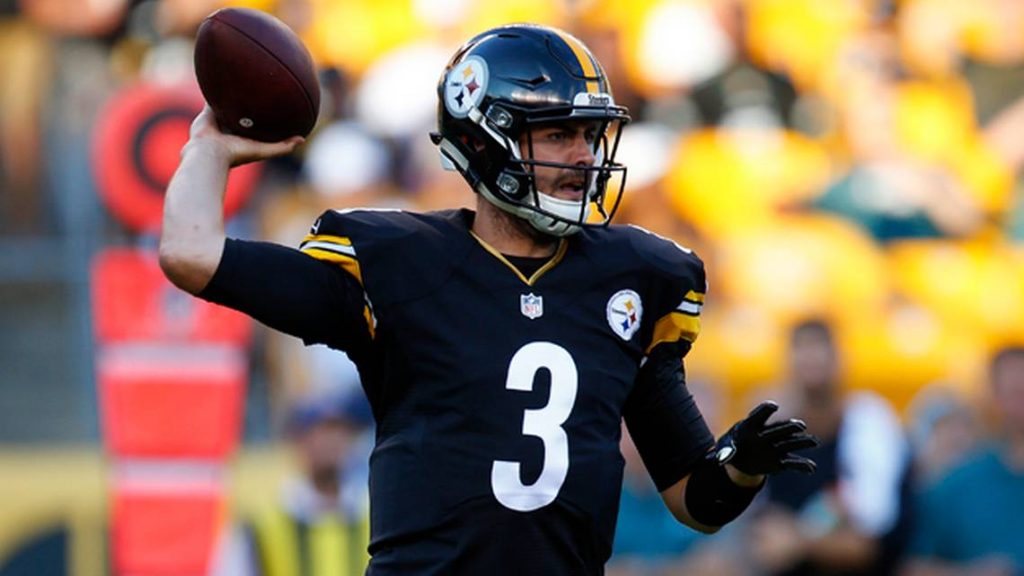 Landy Jones has become the first quarterback to sign with the upstart XFL.

An announcement came on Thursday that the 30-year-old Jones would be part of a eight-man quarterback draft to take place this fall.

The XFL is scheduled to return February and invitations to its draft poll began being sent earlier this month. A October draft followed by minicamp and training camp in December are to follow.

Joens made five starts for the Steelers from 2013 to 2017 and also spent time as a member of the Jaguars last year.