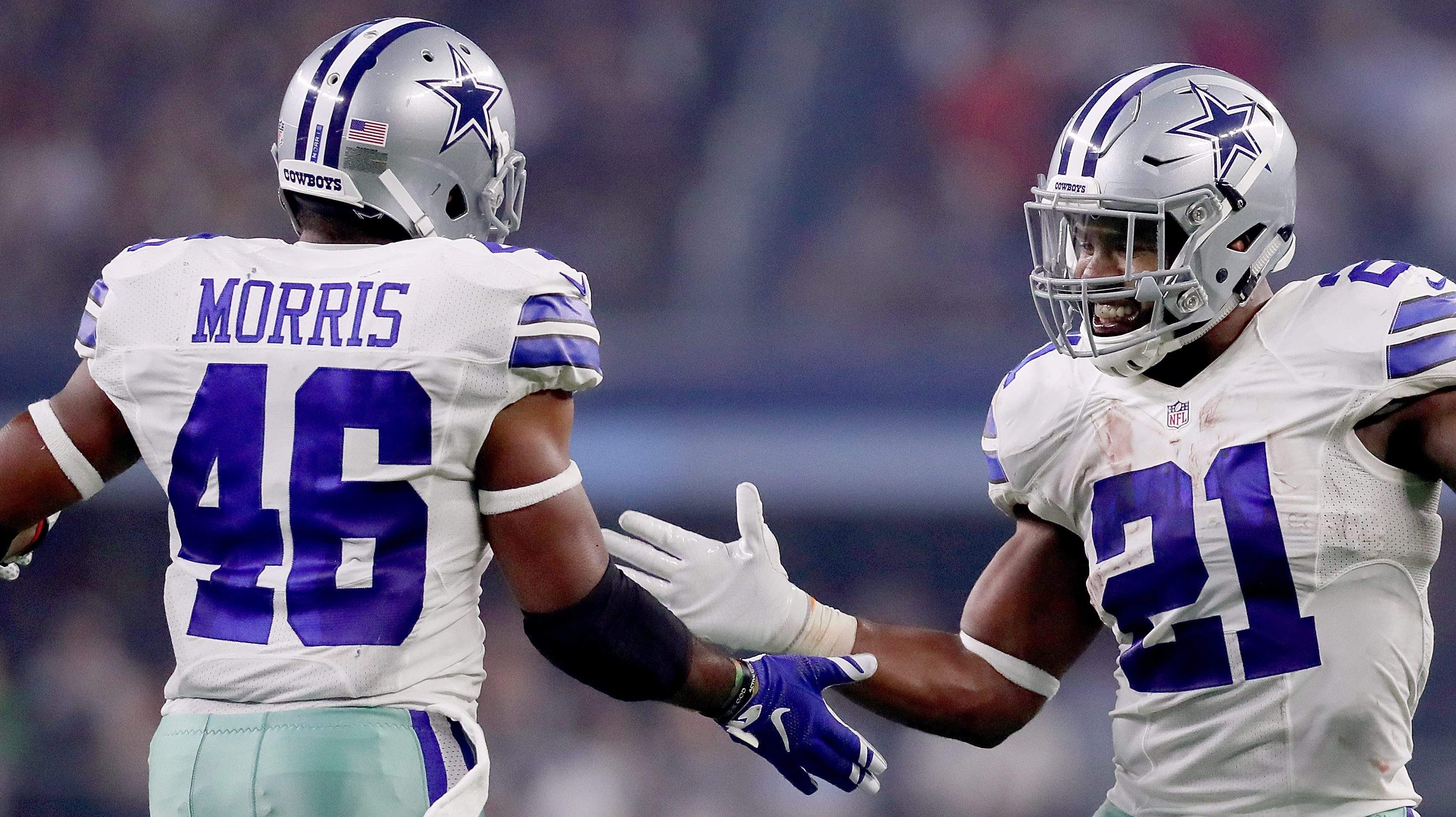 The Cowboys have brought back running back Alfred Morris on a one-year deal.

With the Cowboys uncertain how long Ezekiel Elliott will be out with a holdout, the team added a veteran who spent 2016-2017 with the team.

Morris, 30, played in 12 games last season with the 49ers. Previously he spent four seasons with the Redskins where he recorded 1,000 yards rushing three times.