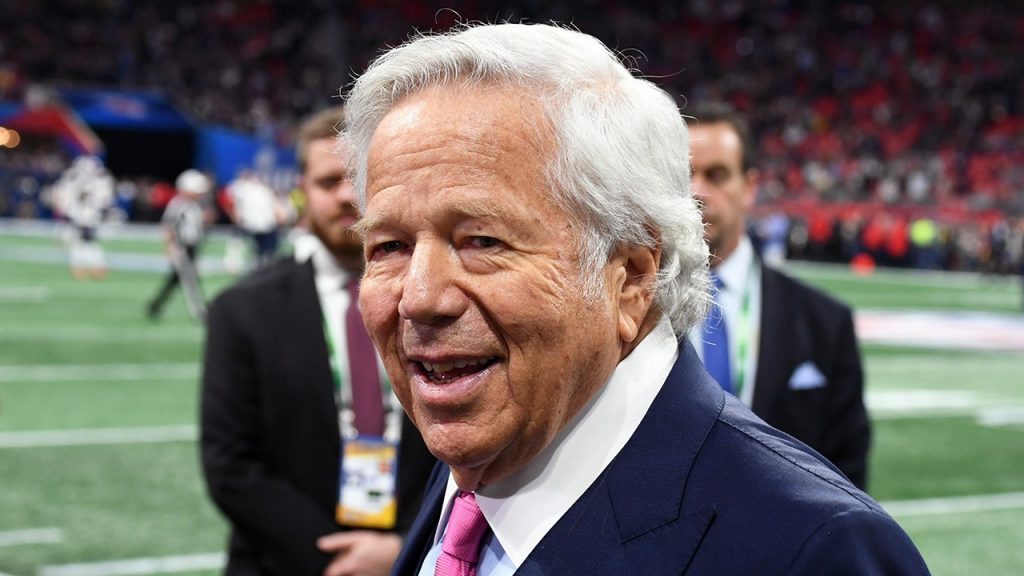 Patriots owner Robert Kraft has been charged with soliciting sex at a Florida spa.

A press conference was called on Friday by authorities to announce the charge. The charge against Kraft, 77, comes amid a crack down on spas in Florida over prostitution.

During a press conference Jupiter Police chief Daniel Kerr said that Kraft was being charged with two counts of soliciting prostitution and that a warren for his arrest had been sent to the state attorney’s office. Allegedly there is video of Kraft in sex acts in a massage parlor on two occasions. A total of 25 people have been arrested in connection to the investigation which has lasted for months.

Answering a question about the fees at Orchids of Asia, Jupiter Police Detective Andrew Sharp, the lead detective on the case, said the fee for 30 minutes was $59 dollars, or $79 for an hour. He did not specify what Kraft paid. He said Kraft was driven to the parlor.

The Patriots recently defeated the Rams 13-3 to win their sixth Super Bowl since Kraft purchased the team back in 1994.