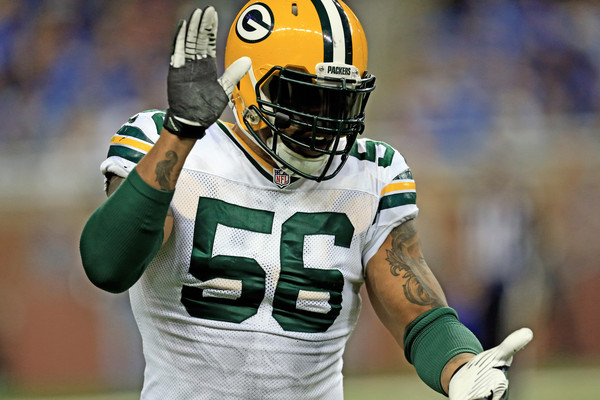 Even at 36, linebacker Julius Peppers is not ready to walk away from the football field.

Peppers is owed $8 million in salary and bonuses by the Packers for the 2016 and according to Jason Cole of Bleacher Report he is planning to continue his football career next season.

There had been speculation that the Packers could cut Peppers who is due to count $10.5 million against the salary cap next year but before that the team would have to address the linebacker position with both Mike Neal and Nick Perry being free agents. It is just as likely, perhaps more so, that Peppers returns to the Packers.

Peppers is coming off a great season that saw him record 10.5 sacks and combine for 36 tackles with two forced fumbles. The Packers certainly could do worse at his position.