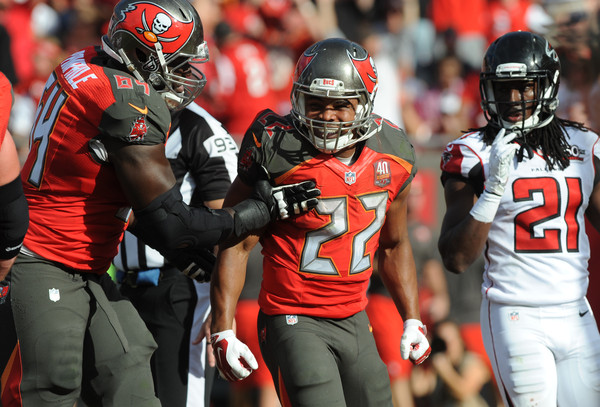 Doug Martin’s fifth year option was declined before this season, and after a breakout contract year there is likely to be some regret within the Buccaneers organization.

Martin has 1,565 total yards this season and is in a close race with Adrian Peterson for the NFL’s rushing title. That has the Buccaneers opening up contract talks with Martin reports the Tampa Tribune.

“We’ve already talked a little bit,” general manager Jason Licht said. “We will definitely be talking (more). We’d love to have Doug back.”