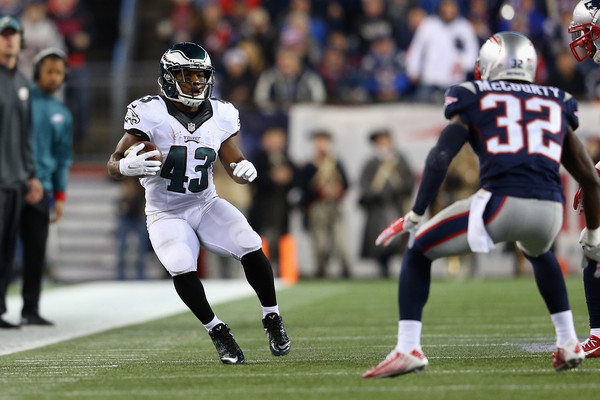 Last week the Eagles gave Darren Sproles the majority of the snaps in a stunning win over the Patriots. That is again the play this weekend against the Bills.

ESPN’s Sal Paolantonio reports that Sproles will get “the bulk of the work” in Week 14. This comes after the Eagles demoted DeMarco Murray to fourth string following a meeting with team owner Jeffrey Lurie about head coach Chip Kelly.

Ryan Mathews could see some spot time behind Sproles but for now it appears Kelly will go with what he views as his best option.