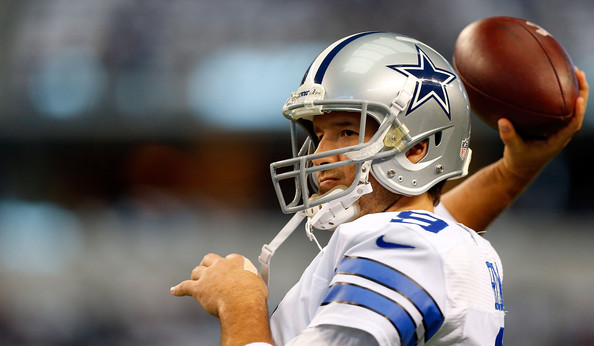 In a headline that you cannot make up, Romo is giving up cheese prior to Sunday’s NFC Divisional Round game against the Packers.

Before we get carried away, the cheese is a metaphor for hype around this weekend’s game.

“They’re outstanding. They’re going to be as good as we’ve gone against offensively and they’re playing really good defensive football, too. It’s going to be a great challenge.

“I do know that this is the kind of game you want to be playing. We have the kind of football team where we’re very confident we have a chance to go up there and play a good game.’’

As for those wondering whether or not Dez Bryant will wear sleeves? Still undecided. He will practice at Valley Ranch without sleeves this but that is as far as we know.