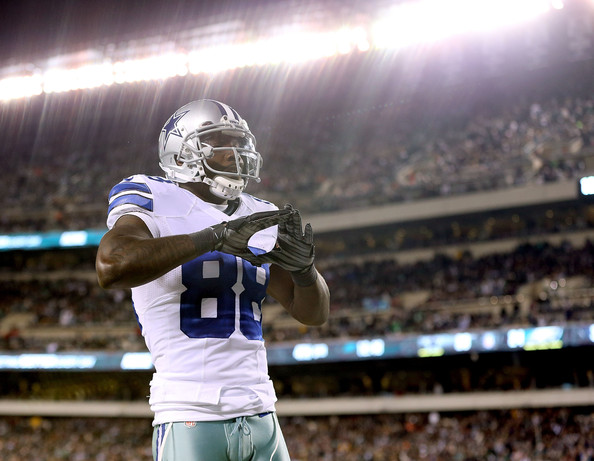 Jerry Jones remains confident that wide receiver Dez Bryant will be staying with the Cowboys.

The Cowboys can use the franchise tag on Bryant for next season but their intention is to sign the 26-year-old to a long-term deal that will pay him among the elite NFL receivers.

Dez isn't going anywhere, Jerry says on his radio show. They have the franchise tag to use if they can't get a long- term deal.

Though 15 games Bryant has 84 receptions for 1221 yards and 14 touchdowns. With the Cowboys needing losses by both the Cardinals and Seahawks to climb above the No. 3 seed it is unclear exactly how long they will play their starters in Week 17 against the Redskins.