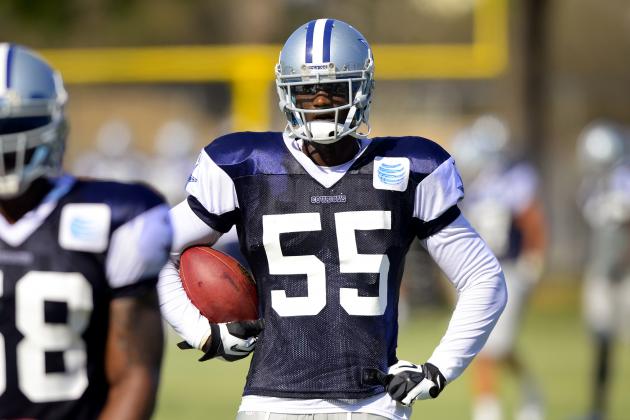 A vacant mansion owned by Cowboys linebacker Rolando McClain caught on fire last night and may be a total loss.

Alabama authorities have suspicious about the fire after a witness reported a car speeding away from the scene of the fire on Monday night.

The six-bedroom, five-bath house was on the market for $1.5 million. No one was home at the time of the fire.

McClain, 25, had revived his NFL career since joining the Cowboys this season. While he had legal and performance issues with the Raiders and was out of shape upon his first comeback attempt with the Ravens the former Alabama Crimson Tide member had kept his name out of the news this year save for his on the field play.