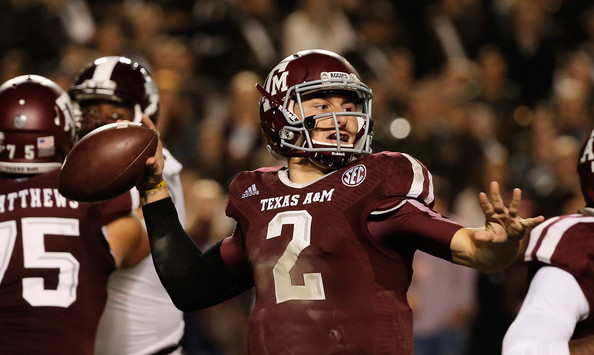 The Browns have used the No. 22 spot for quarterbacks three times since 2007. Johnny Manziel becomes the latest after the Browns traded up to get the No. 22 pick from the Philadelphia Eagles.

Previously the Browns have drafted Brady Quinn and Brandon Weeden at No. 22.

In Cleveland, Manziel will compete with Brian Hoyer for the starting quarterback spot.

While speaking after being drafted, Manziel said he was going to “bring a lot of excitement” to the Browns.