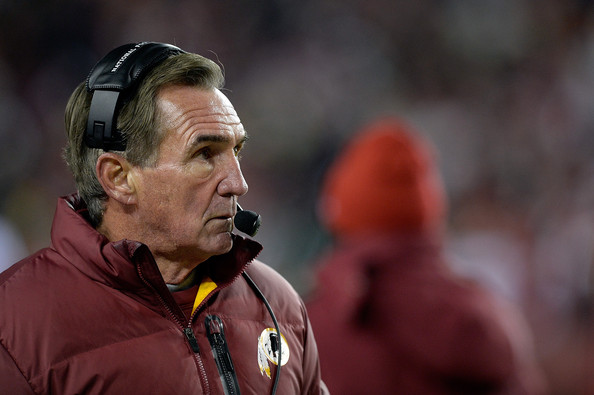 It has not been a full day since Gary Kubiak was axed as the head coach of the Houston Texans and already people are attaching high profile names to the job.

Mike Shanahan’s name was floated as a candidate to replace Kubiak by Chris Mortensen during his appearance on NFL Insiders on Friday.

Of course Shanahan is currently under contract with Washington which complicates what could otherwise be a smooth transition from Kubiak to Shanaham who share similar philosophies.

While the Redskins locker room is said to be splintered its worth nothing that their quarterback situation (Robert Griffin and Kirk Cousins) is still far better than the one in Houston.

Who knows where this one is headed.