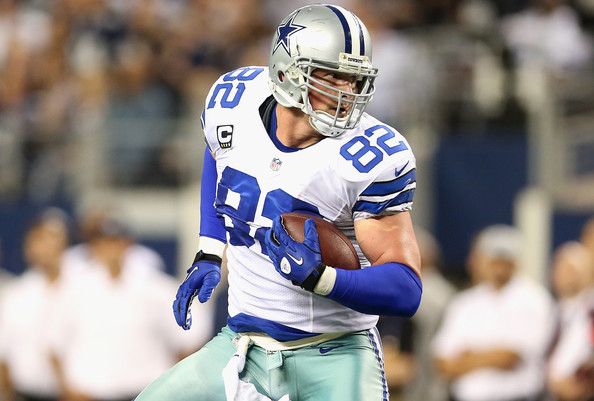 HomeNewsCowboys restructure contracts of Ware, Witten and Carr to save cap space
News

Cowboys restructure contracts of Ware, Witten and Carr to save cap space

The Dallas Cowboys began working towards lowering their salary cap number by restructuring the contracts of Jason Witten and Brandon Carr.

Witten was slated to earn $5.5 million in 2013 but the Cowboys converted $4.56 of that into a bonus. The Cowboys already have Witten locked up until the 2017 season at which time he will be 35.

Corner Brandon Carr also had his contract restructured. Carr was the Cowboys big offseason signing last year when he agreed to a five-year deal worth $501. million.

On Wednesday it was announced that the Cowboys had restructured the contract of Demarcus Ware. Ware will make $6 million in 2013 but $5 million of that will be paid in the form of a bonus.

While the Cowboys biggest moves thus far have been to trip their salary cap number they did resign long snapper L.P. Ladouceur to a five-year contract. Ladouceur has been with the Cowboys since 2005 and has never had a bad snap.