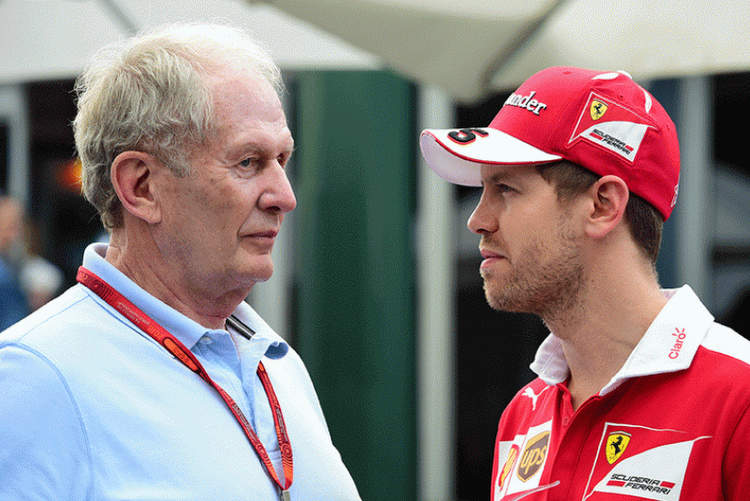 Those hoping for a return of Sebastian Vettel to Red Bull Racing will be disappointed to hear that Helmut Marko’s stance that there is no room for the former champion in the team’s budget remains unchanged.

Vettel won four world titles with Red Bull before leaving for the Scuderia Ferrari team. Despite wins and contending, Vettel was never able to claim the series championship for the team.

In the wake of Tuesday’s news that Vettel would not return to to Ferrari in 2021, Marko doubled down on his statement.

“My statement was no two ‘Vs’ at Red Bull Racing,” he told Autosport.

“That we don’t want to afford financially. And we can’t afford it either.”

While Vettle may have suggested that money was not an issue for the continuing of his racing career, Marko feels otherwise.

“The amounts Ferrari offered to him and what [Alex] Albon earns in comparison are miles apart.”

Carlos Sainz is expected to assume Vettel’s seat at Ferrari for 2021.