Orioles have talked with Chris Davis’ agent about how to improve 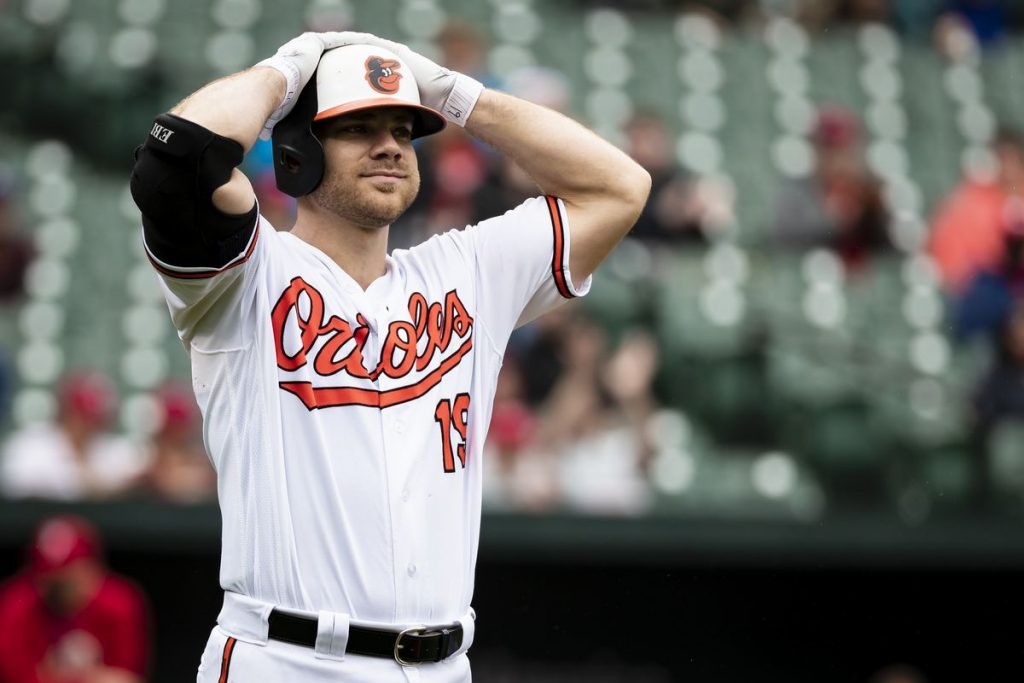 The production of Chris Davis has not matched the lofty salary that the Orioles have paid him in recent years. With three years left on his contract, and deferred money running though 2037, the destined for last place Orioles are willing to see if they can get anything out of Davis going forward.

Davis’ agent Scott Boras and the team have met and spoke about what could be done to help the former home run leader contribute to the lineup.

Davis lives in Dallas and recently told reporters he did not feel a personalized hitting program was right for him.

“We’ve talked about it,” he said. “They basically left it in my hands. They said, if this is something you want to do, we’ll do everything we can to help. I’m 33. I’ll be 34 in March … I’m on the backside of my career. I don’t think there’s going to be a massive swing overhaul where I’m changing mechanically. That’s not going to happen.