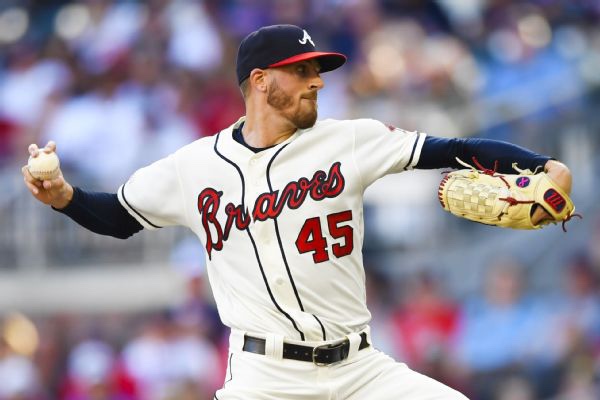 The Giants have signed Kevin Gausman to a one-year contract worth $9 million.

According to Alex Pavlovic of NBC Sports Bay Area, the deal carries an additional $1 million in performance bonuses.

Gausman was a reliever at end of 2019 season but will start for Giants. He can earn up to $1 million more by hitting bonuses for games started.

The Reds non-tendered Gausman recently. He will take over a rotation spot for the Giants after ending last season in a relief role.

Gausman had a 5.72 ERA through 102 1/3 innings of work last season between the Braves and Reds.