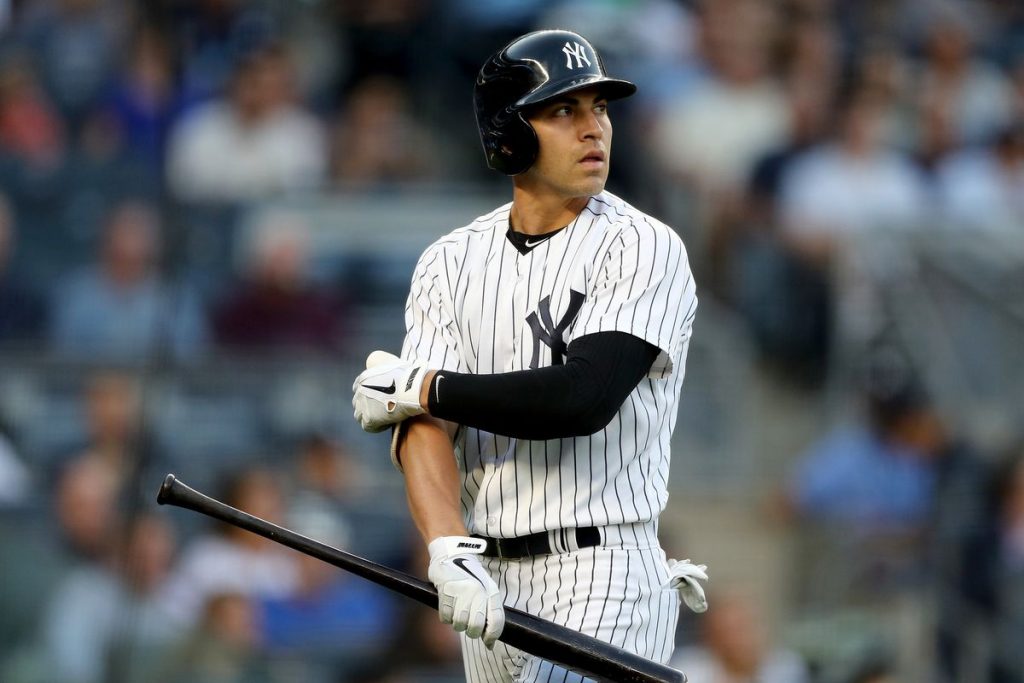 The Yankees finally got to the point where there was no room on the 40-man roster for Jacoby Ellsbury or Greg Bird making moves to rid themselves of the pair, along with Nestor Cortes Jr., on Wednesday.

Making the decision to cut Ellsburg and designate Bird for assignment came as the Yankees added seven players to the 40-man roster ahead of the Rule 5 Draft.