Mets could use Jed Lowrie to start a game 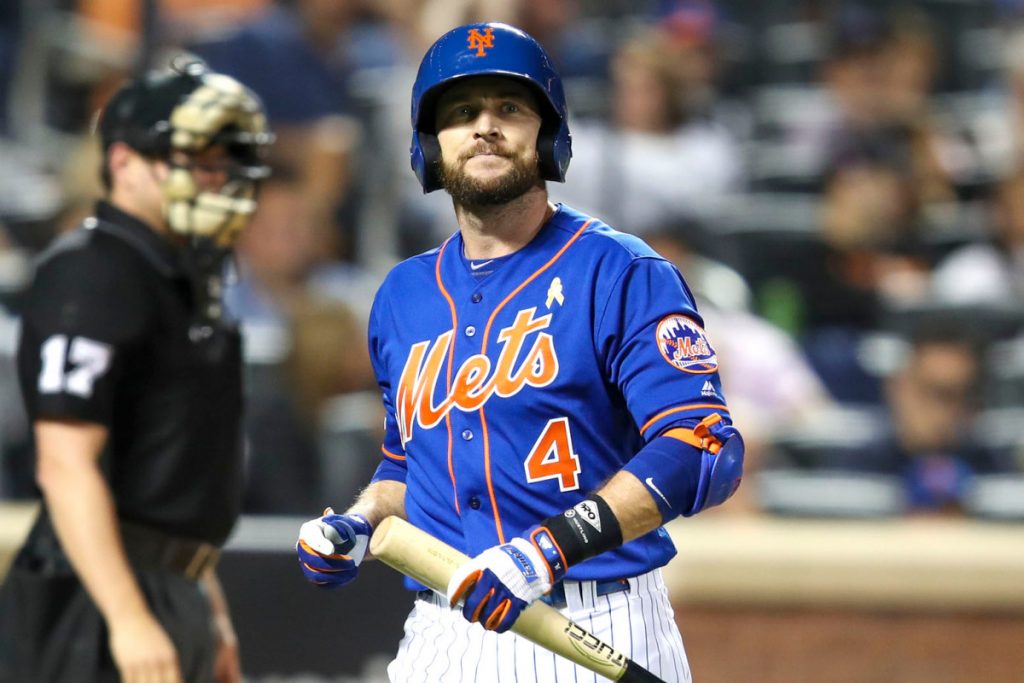 Jed Lowrie has appeared in two games thus far since being activated over the weekend by the Mets. Now manager Mickey Callaway says the infielder could also grab a start in what is already a crowded infield.

Lworie missed five months of the season for a list of aliments and now returns to a Mets team which has a crowded infield.

Clinging to faint playoff chances, the Mets will be playing to win out so it is hard to envision Lowrie getting too much time on the field initally even if he is owed $10 million for the 2020 season.