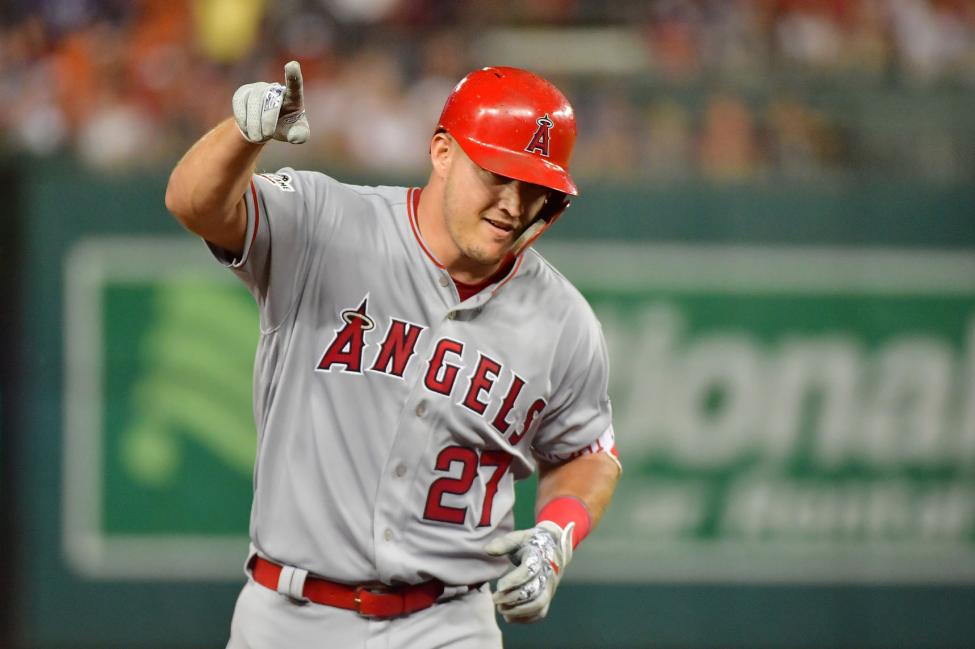 On Sunday the Angels released an update on Mike Trout. The star outfielder is still dealing with pain in his foot with surgery now set to take place later this week.

The 28-year-old star has been out since Sept. 8 and now with just a dozen or so games left in the season will not see the field again.

Already the Angels were not going to the playoffs but is it right to consider a league MVP to be a guy who somehow missed the last month of the season?

Trout finishes with a .291/.438/.645 line, hitting a career high 45 homers and with several national writers proclaiming the missed time should not impact his MVP case.

Oh I disagree with that idea but in the absence of another viable candidate Trout still wins.

Most people are heard WAR (wins above replacement) enough that they just go to see who has the higher number and assume that should be the guy. Trout has 8.3 compared to Bregman’s 7.5 on Baseball References version of the system. Of course if we soley went by that Mike Minor would be the sure bet for AL Cy Young with 7.7 over Justin Verlander’s 7.4. Right?

Bregman has been on the field for 145 of the Astros 151 games. Trout has played 11 less games and with a dozen games left for the Angels will see no additional playing time.

One has to consider this point. In the time of the season which mattered most, Mike Trout was not on the field. Sure the Angels have proven they cannot make the playoffs with Trout, and likely the Astros would have even if Bregman had of missed significant time.

Alas, Bregman’s numbers just do not stack up yet. In order to make this a debate he would surely have to eclipse 40 home runs, currently he has 36. The next closeset candidate would appear to be Matt Chapman of the Athletics but his candidancy is weaker on the offensive side than Bregman’s and is aided in part by his glove.

An injuried and out for the season Mike Trout has better credentials for MVP than any of the guys who will suit up in the closing weeks of the regular season and for that he has to win the MVP award.