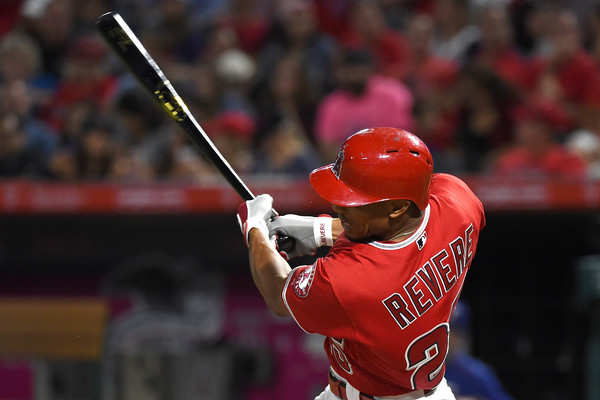 Ben Revere has signed with the Rangers on a minor league deal.

Revere, 30, is among several veterans the Rangers have signed in recent weeks as the team seeks to build up their depth.

Last year Revere played 40 games at Triple-A for the Angels batting .277/.319/.406 before being released at midseason.

The Rangers do not figure to offer Revere much in the way of playing time and for much of his career Revere has relied upon his speed to keep him appearing on teams’ rosters.